What Levels of Government Have the Power of Eminent Domain? 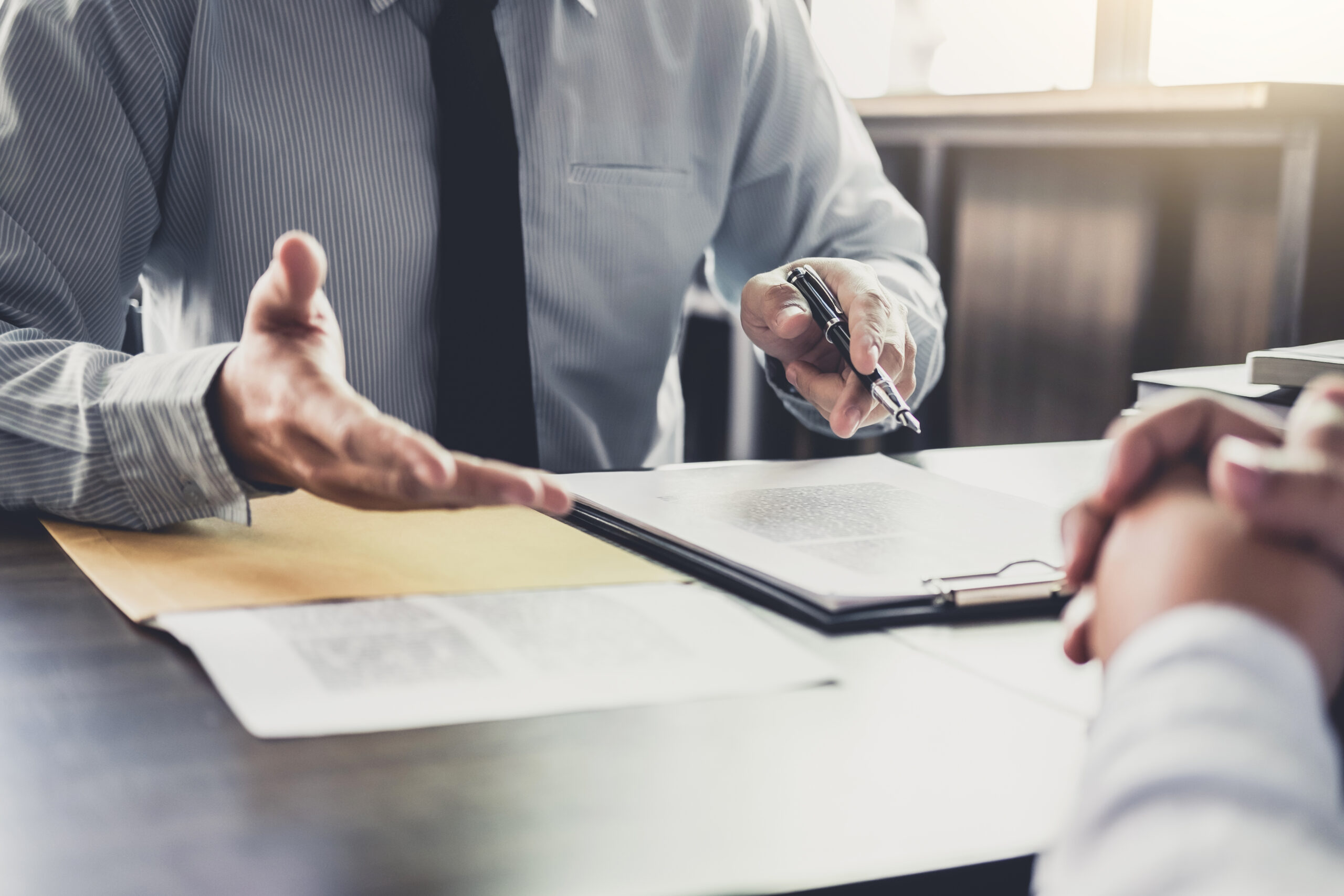 Eminent domain is the power for the government to “condemn” private property and take it for some “public use.”  It is commonly used by governments to build roads or lay utility lines, but what levels of government can use that power?

The U.S. Constitution’s Fifth Amendment has a clause known as the “Takings Clause.”  This clause states that the government cannot take private property for public use unless they provide “just compensation.”  This rule does not explicitly state that the U.S. Government has the power of eminent domain, but it certainly implies it.

The power of eminent domain stems from the government’s inherent powers rather than being explicitly listed in the Constitution.  The Constitution is actually what limits these powers and guarantees certain rights to the people and the states.

Every state also has the power of eminent domain.  Again, this is part of the individual state governments’ inherent powers.  In most cases, states do use the term “eminent domain,” but the word “appropriation” also means the same thing when used in this context by other states.

Other state constitutions may have more specific rules about eminent domain built into the text.  In either case, it is definitely possible for the state to use eminent domain to take property.

This might be used for small issues within an area, such as constructing telephone poles or laying power lines.  It is also possible that a city or local government might seize land to build a local community center or park.

Other terms might be used in various areas as well.  However, local government does not usually refer to “towns” or campuses owned by private companies or religious institutions such as church parishes or diocese that might also have a geographic boundary.  If you are in doubt as to whether the claim for eminent domain is coming from a real government entity, contact a Houston eminent domain lawyer immediately.

Can Non-Government Entities Use Eminent Domain?

The 2005 Supreme Court case Kelo v. City of New London dealt with a city government seizing property in order to give it to a company to build a new plant that would provide “economic recovery” to the area.  The Court allowed with this use, saying that giving the land to the private company would indeed provide a “public use” by helping to stimulate the economy.

Most situations where the government uses eminent domain to give the land to a private company have a much clearer, more direct “public use” attached.  For instance, eminent domain is often used to give land to private cable, internet, and utility companies to build utility boxes or lay lines/cables.  However, even these small takings must be properly compensated, and you can hire an eminent domain lawyer to help protect your rights.

The eminent domain lawyers at The Queenan Law Firm help those in our communities protect their property rights in eminent domain cases.  For a free case review, call us today at (817) 476-1797.