Can a Partially At-Fault Driver Get Compensated for a Car Accident? 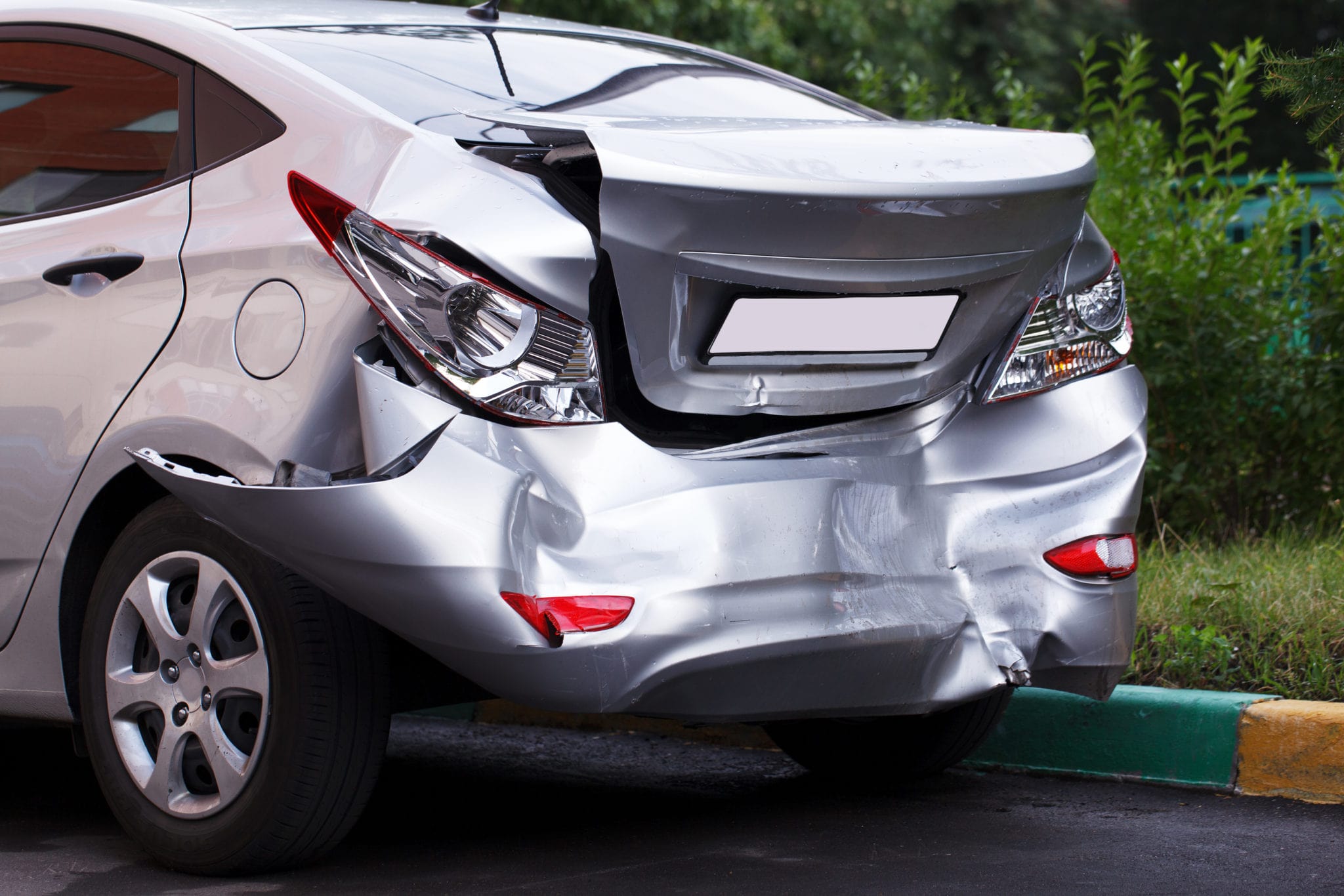 There are some situations where fault for a car accident is straightforward.  For example, if Driver A rear-ends Driver B while Driver B is waiting for a red light to turn green, Driver A is clearly at fault for the collision.  Driver B was acting exactly as they should have, while Driver A made a careless and preventable error.  Yet many accidents aren’t so clear-cut.  Frequently, both drivers share a degree of responsibility.  So what happens when multiple motorists share blame for a car accident?  In this article, an Arlington, TX car accident lawyer for Queenan Law explain how accident injury compensation is affected by partial fault.

Is Texas a Fault or No-Fault Insurance State?

In Texas, the doctrine of modified comparative negligence (also known as modified comparative fault) impacts compensation when the injury victim is partially at fault for a car accident.  However, before explaining the role modified comparative negligence plays in the calculation of compensation, let’s backtrack and review the basics of fault and no-fault insurance.
In no-fault states, it doesn’t matter which driver was at fault for a collision.  With some exceptions, the injury victim generally seeks compensation through his or her own insurer, regardless of which driver caused the crash.  This is where the term “no-fault” comes from.  Making a claim with one’s own insurer is called making a “first-party” claim.
Texas, however, follows the fault system.  In contrast to no-fault states, fault states like Texas require accident victims to prove that the other driver was responsible for causing the collision.  Rather than filing a first-party claim, Texas crash victims file a third-party claim with the other driver’s insurer.

What is Modified Comparative Negligence? How Does it Affect Compensation for a Car Accident?

When a person fails to take reasonable precautions to minimize the risk of foreseeable, preventable accidents, deaths, and injuries, it is described as “negligence.”  Establishing the other driver’s negligence (or, in some cases, recklessness) is the injury victim’s responsibility.  Photographs, video footage, eyewitness accounts, lab analysis of the wreckage and other pieces of evidence can all help to prove that a motorist was negligent.
When both drivers were negligent and share responsibility for a car crash in Texas, a legal doctrine known as modified comparative negligence comes into play.  In modified comparative negligence states, partially at-fault drivers are entitled to recover compensation provided their degree of fault does not exceed certain thresholds.  In Texas, this threshold is 51%, known as the 51% Bar Rule.  Under this rule, injury victims may be compensated only if they were 50% at fault or less.  This comes from Tex. Civ. Prac. & Rem. Code § 33.001, which provides, in very clear language, that “a claimant may not recover damages if his percentage of responsibility [for an accident] is greater than 50%.”
While a partially at-fault driver can still be compensated, compensation will be reduced to reflect his or her degree of fault for the collision.  For example, if Driver C’s total compensation amounts to $50,000, but they were also found to be 10% at fault, the compensation would accordingly be reduced to $45,000 (90% of the full amount).  If the situation was reversed and Driver C was 90% at fault, they would not be able to recover at all due to the 51% Bar Rule.

What is the Statute of Limitations in a Lawsuit?

The “statute of limitations” is the deadline by which an injury victim must file a lawsuit.  The statute of limitations varies by state and the nature of the underlying accident.  The Texas statute of limitations for personal injury cases is two years.  This provision comes from Tex. Civ. Prac. & Rem. Code § 16.003(a), which states that, with some exceptions, a plaintiff “must bring suit for… personal injury… not later than two years after the day the cause of action accrues.”  (The “cause of action” refers to the grounds for the suit.)
The statute of limitations applies only to lawsuits, not insurance claims.  However, if settlement negotiations are unable to resolve your matter, you may wish to bring a suit, at which point the statute of limitations will become critical.  If you fail to file a lawsuit before the statute of limitations expires, your case will not be able to move through Texas’ court system, and your legal recourse will be extremely limited.  The earlier you make a claim, the more time will remain to build a case should settlement negotiations fail.
If you were injured in a car wreck in Plano, TX, you may be entitled to compensation — even if you were partially at fault for the collision.  Call an Arlington TX personal injury lawyer of Queenan Law at (888) 522-6500 for a free legal consultation.  We will keep your information confidential.  Our attorneys handle cases throughout the Arlington and Houston metropolitan areas, including Pasadena, Pearland, Sugarland, Fort Worth, Irving, and Dallas.