Who is Responsible for Injuries and Deaths Caused by Dangerous Prescriptions? 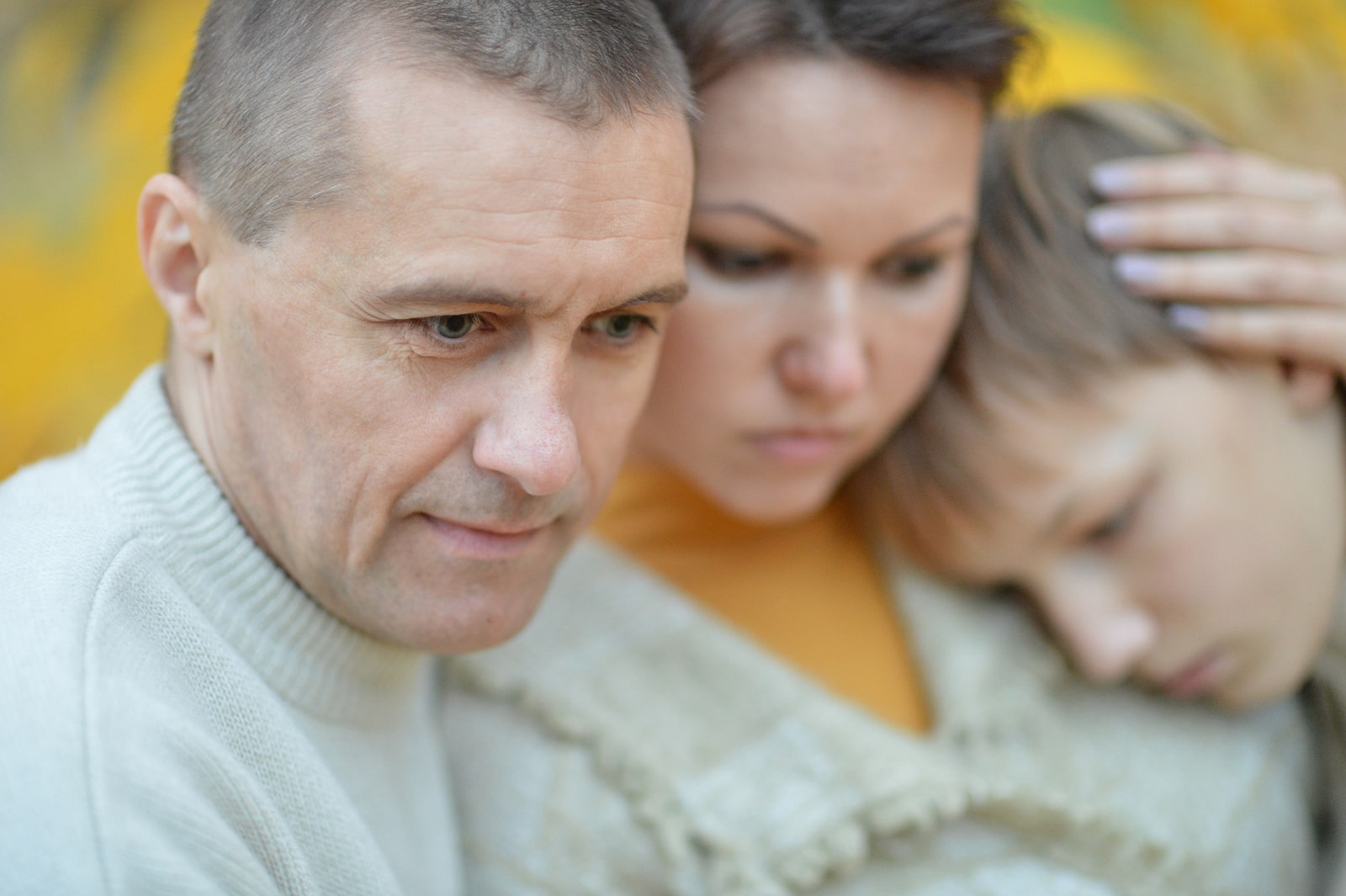 When you take medicine that is supposed to help you, but end up suffering dangerous effects, you may be entitled to compensation.  Often, when you are injured, the question of who injured you is vital to how your lawsuit will proceed.  Hiring a Dallas personal injury lawyer lawyer can help you decide what parties may be at fault for your bad reaction.  Sometimes, the case may be a medical malpractice case against the doctor who prescribed it, but in others, it is a defective product case.  If you have been harmed by bad medicine in Dallas, contact The Queenan Law Firm today.

Who Could Be Liable for Drug Injuries

Medicine usually gets to you after three main steps, each of which has a party who is potentially liable for problems with the drug.  First, the manufacturer creates the drug.  Then, your doctor prescribes the drug.  Finally, you receive the drug from a pharmacy.
Different problems only occur at different places in this chain.  For instance, doctors and pharmacies are not typically responsible for problems in manufacturing the drug and doctors are not typically responsible for errors the pharmacy makes.  Each of these groups can only be held responsible when they have personally done something wrong.  Sometimes, though, each party contributes to your injury in some way, and all parties may be held partially liable.
Often, the type of injury can help point to which party is responsible.

Depending on how you are harmed by a prescription, there are different paths to getting compensation.  Usually, the type of injury helps a court decide whom to hold responsible.  The following are typical types of pharmaceutical cases, and an explanation of who is responsible.

Sometimes, a user might have an allergic reaction to medicine.  This is not always because the drug has a problem, but is usually because of the patient.  This does not make the reaction the patient’s fault.  Sometimes, doctors fail to look at your other prescriptions or allergies before administering or prescribing a drug.  If you are in the hospital, nurses and doctors may not properly read your chart before administering drugs.
When a drug is known to mix badly with another drug, it is your doctor’s responsibility to make sure he or she does not prescribe them to be taken together.  Similarly, if your doctor knows you have an allergy to a drug, they should never prescribe it. If you experienced an allergic reaction to a prescription drug from your doctor, you may have grounds to sue for injuries.

In general, these problems mean that the manufacturer is responsible for your injuries, but there are some exceptions.
When a manufacturer designs a medication formula that is not safe, they can be held accountable for making patients sick.  When a drug is unsafe, across the board, it may still go on the market before the drug’s problems become apparent, injuring hundreds.  Similarly, if they manufacture a batch of drugs that did not follow the formula properly, these manufacturing defects may injure users.  This often only applies to that batch of drugs, not to every batch of drugs the company has made.
Patients who use a drug may also have a claim against the manufacturer when it fails to warn of certain side effects and bad mixtures.  Some drugs cannot be taken alongside other drugs, or have a potential to create unhealthy side effects.  If a drug manufacturer fails to warn users of these dangers, they could be held liable when users become sick or injured by the drug.  Sometimes, if a doctor knows about a drug’s complications or side effects, but prescribes the drug without giving you the additional warnings, the doctor may be held accountable for the failure to warn instead of the manufacturer.

Pharmacies may be busy or short-staffed, but that does not excuse some errors.  Filling the wrong prescription, substituting dangerous drugs, or filling prescriptions for the wrong person could all cause the user harm.  If a doctor or hospital has their own pharmacy, they could be held liable as if they were a pharmacy for these problems. Customers injured by dangerous prescriptions, allergic reactions to medication, and more may have grounds to sue for pharmaceutical errors.

Talk to a Lawyer about Your Bad Prescriptions

If you have become sick because of a bad batch of medication, a doctor’s error in prescribing, or a pharmacy’s mix-up, talk to an attorney.  The Dallas product liability attorney at The Queenan Law Firm help clients bring medical malpractice and defective product suits.  Call (817) 476-1797 for a free consultation with our attorneys.