9 Things You Should Know About Child Custody in Texas 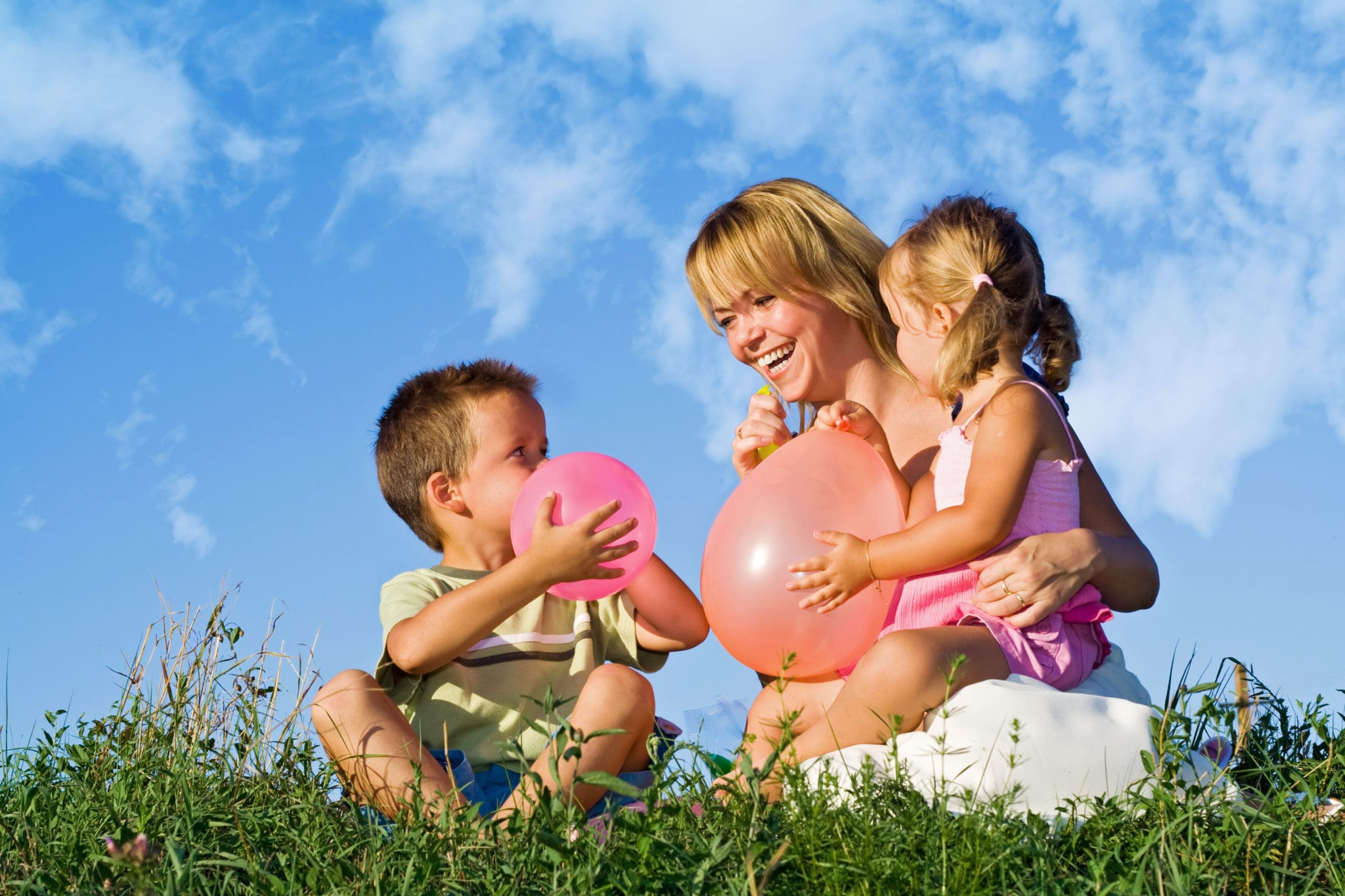 Child custody laws are not only complex but they are tied to the most precious things in our lives; our children. Unfortunately, child custody determinations are often tied to divorce proceedings and therefore can become rather nasty. If you are going through a divorce or have questions regarding sole or joint child custody, below are nine things you may want to know about child custody in Texas.

To set up a free legal consultation about your Texas family law matter, call the Dallas family law attorneys at Queenan Law Firm at (817) 476-1797.  With more than 20 years of legal experience representing mothers and fathers throughout the Arlington area, our attorneys are always eager to put our knowledge and skill to work for you.