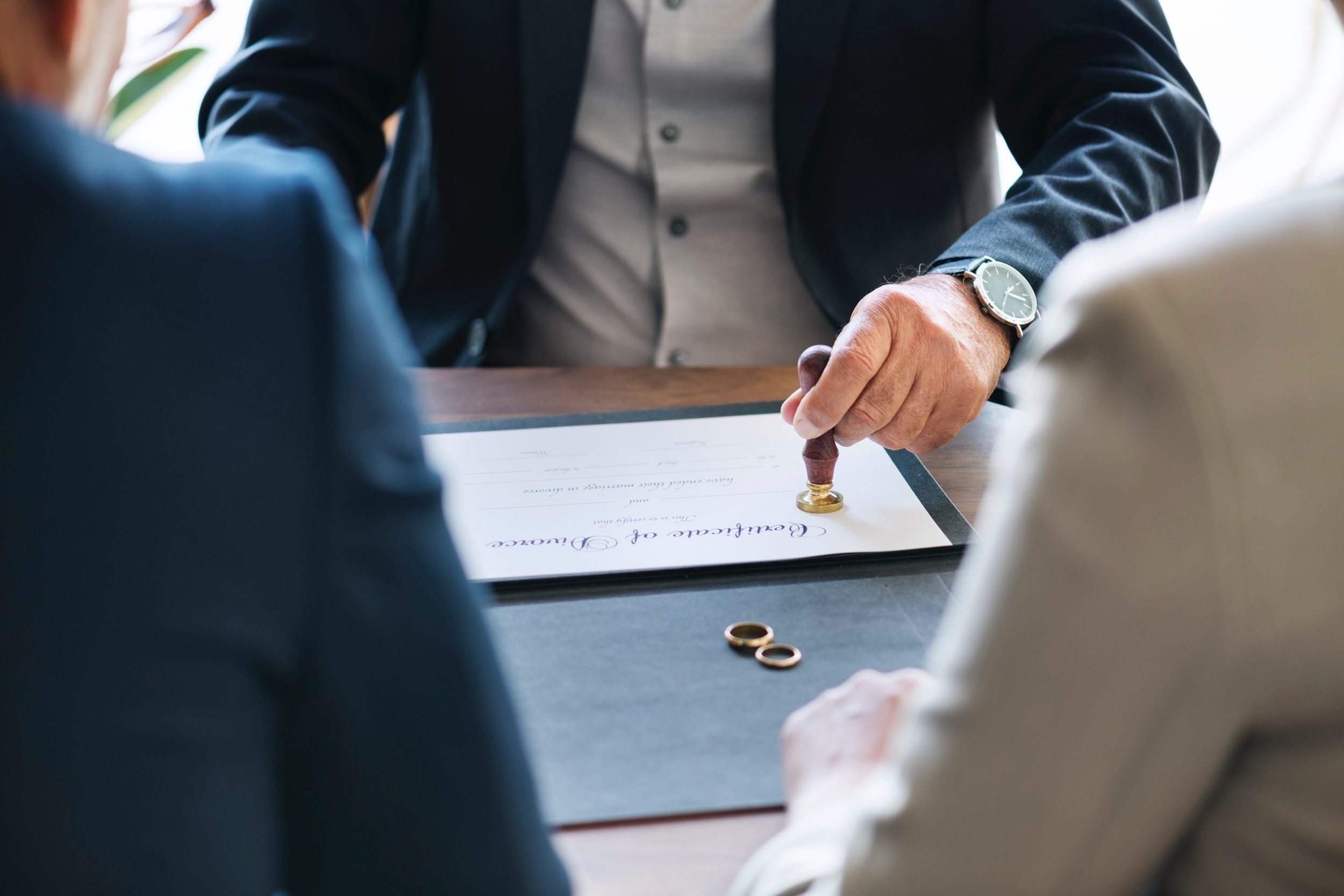 What Happens if I Am Married in Another State but Then Divorce in Texas?

Families relocate across the country or from state to state for work, a change of scenery, different opportunities, and dozens of other reasons.  If you follow your spouse to another state, but later decide you want to get divorced, do you have to go all the way back to the state you were married in to get a divorce?  What if you get married out of state in a destination wedding or back in your hometown in another state?  The Dallas divorce lawyers at The Queenan Law Firm discuss Texas’ jurisdiction rules for divorce.

Is a Marriage Valid Across State Lines?

Almost everywhere in the United States, you are under the rule of two unique governments: the state government and the federal government.  Every state is allowed to make their own rules, but federal rules remain law in every corner of the US.  The federal government does not write the rules on marriage, meaning that each state may have different rules for marriage and divorce.

Since marriage laws vary from state to state, it is sometimes necessary to get married in a different state if you want to have a valid marriage.  For instance, in the landmark Supreme Court case Loving v. Virginia, the Lovings were married in a D.C. because Virginia did not allow white and black citizens to marry each other in 1958.  Similarly, when same-sex marriage was illegal in some states, people would move to other states to get married.  Laws still vary from state-to-state, especially regarding whether common law marriage is legal (marriage without an officiant or witnesses), whether cousins can marry, and the conditions under which people under 18 years old can marry.

No matter where the marriage takes place in the United States, each other state usually accepts that marriage as legal.  This rule is not exactly written anywhere in the Constitution, but it is based on a principal called “comity.”  Comity calls for respecting laws from another state (which will in turn respect your laws).  Some states have specific laws or rules against marriages that are legal in other states, but this is very rare.  For example, some states specifically refuse to accept marriages between cousins from another state.

Marriages are typically valid if they are valid in the place they were performed.  That means that you must follow the laws of the other state if you want to get married there.  For instance, a Texan who wants to get married in Arizona must follow Arizona’s rules for obtaining a marriage license, must pay Arizona’s fees, and must get married in Arizona.  Some states require blood tests, physicals, payments, proof of age, parental consent (for those under 18), or even proof of citizenship in that state.  If you cannot follow the rules of that state, you may need to get married in your home state or elsewhere.

Can I Get a Divorce in Texas if I was Married in Another State?

Under these rules, you should be able to get a divorce in Texas if you are in any of these situations:

If you or your spouse lives in the State of Texas, Texas courts are open to you for divorce.  This divorce will work under Texas law, meaning you should consult with a divorce attorney licensed in Texas.  Divorce cases may include complex rules for asset division, spousal maintenance, child custody, and child support.

If you are seeking a divorce in Texas, talk to a lawyer at The Queenan Law firm today. Whether you need a consultation with our Dallas family lawyers or an Arlington, TX divorce lawyer, we represent our clients in their divorce cases and fight to help them get the terms that they want for their divorce.  For a free consultation, contact our law offices today at (817) 774-9627.