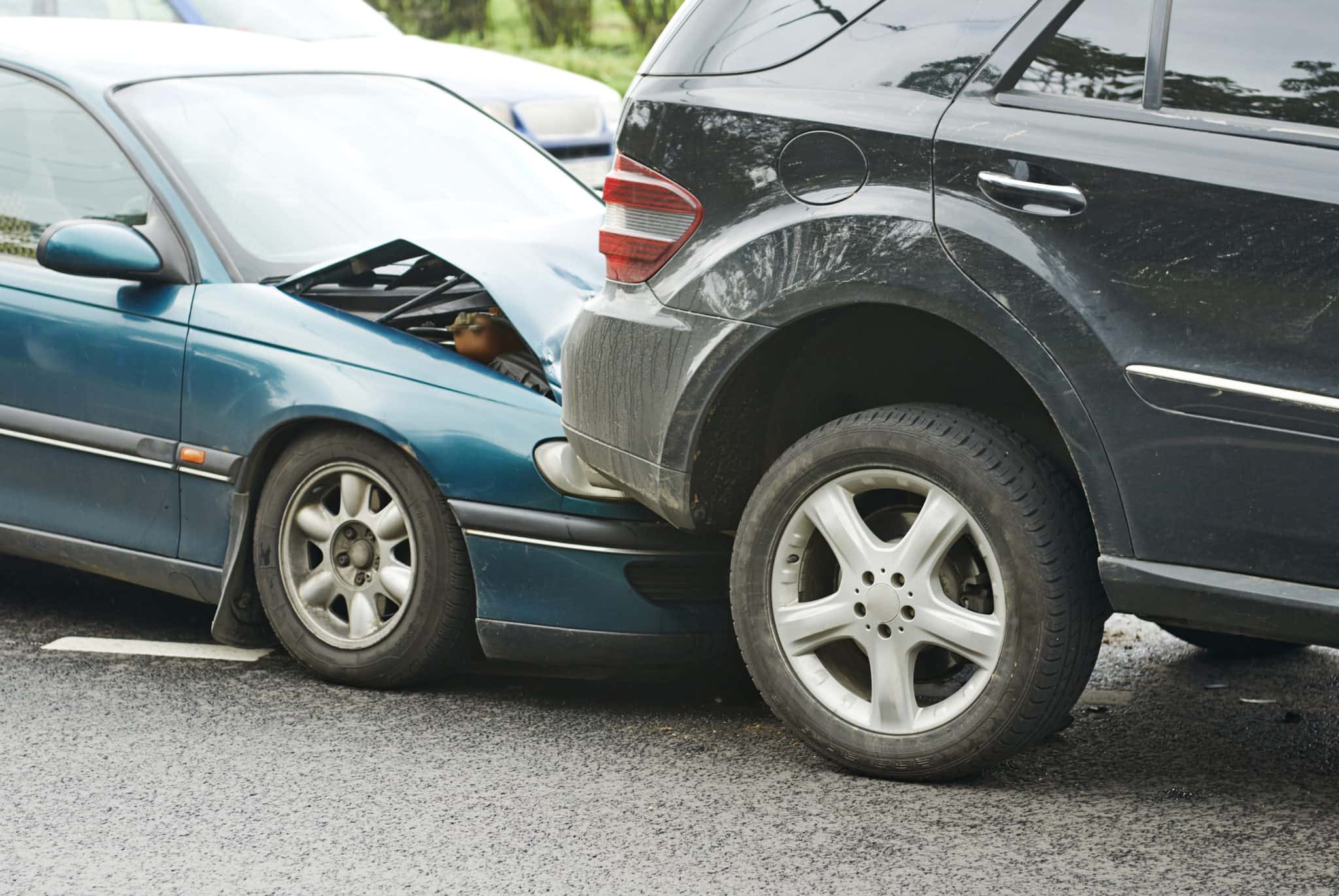 12 of the Deadliest, Most Dangerous Roads and Highways in Texas

With over 13,000 miles of asphalt, Texas contains more highway miles than any other state in the U.S.  However, as any driver knows from experience, not all highways are created equal.  While some are a pleasure to drive, others are downright nightmarish – and not only because of the traffic jams.  In this article, an Arlington TX car accident lawyer of Queenan Law will count down some of the deadliest and most accident-prone highway corridors in Texas.

Each year, the Texas Department of Transportation (TxDOT) releases a series of detailed reports analyzing various crash factors and statistics.  The following statistics come from TxDOT’s 2014 reports, the most recent set of data available.

12 of the Most Congested and Dangerous Highway Corridors in Texas

For safety purposes, the maximum speed limit in Texas is generally restricted to 70 MPH.  However, speed limits as high as 75, 80, or 85 MPH may be approved.
Unfortunately, a 2009 study published in the American Journal of Public Health revealed – perhaps unsurprisingly – that speed limit increases on all road types nationwide were responsible for an overall 3.2% increase in auto accident deaths, which makes highways particularly dangerous for drivers and passengers alike.  According to the study, “The highest increases were on rural interstates (9.1%) and urban interstates (4.0%).  We estimated that 12,545 deaths… and 36,583 injuries in fatal crashes… were attributable to increases in speed limits across the United States.”  When you add impatient commuters, aggressive driving, and congested conditions to the mix, it becomes a recipe for disaster – particularly if the highway itself suffers from design defects such as poor visibility, narrow shoulders, large potholes, faded road lines, or debris.
With all of these variables working against motorists, it’s easy to see why highways and interstates are responsible for so many tragic, preventable deaths and injuries.  According to an analysis of data compiled by the North Central Texas Council of Governments (NCTCOG), some of the most dangerous highways in Texas include:
Dallas County (Ascending Order)

Thanks to a combination of reckless drivers and road design oversights, Texas highways can be extremely hazardous, even for the most careful and safety-conscious drivers.  If you or one of your family members was injured in a car accident on I-35, I-30, I-45, or other highways in the Dallas or Houston areas of Texas, the careless driver who caused the accident may be liable for your lost earnings, pain and suffering, and various medical bills, including charges for hospital care, ambulance rides, prescription medication, and surgery.
A wrongful death attorney of Queenan Law can help car accident victims get compensated for serious and disabling injuries.  We are strategic, aggressive settlement negotiators who never take shortcuts and always fight hard.  If necessary, we will take your case to court.  Our mission is to recover the greatest amount of compensation possible for you and your loved ones.
To set up a confidential legal consultation about your accident with an Arlington TX personal injury lawyer, call the Queenan Law Firm, P.C. at (817) 476-1797.  Our caring and knowledgeable legal team is here to explain, protect, and uphold your legal rights as an injury victim in Texas.  We also handle truck accidents and auto accidents resulting in wrongful death.