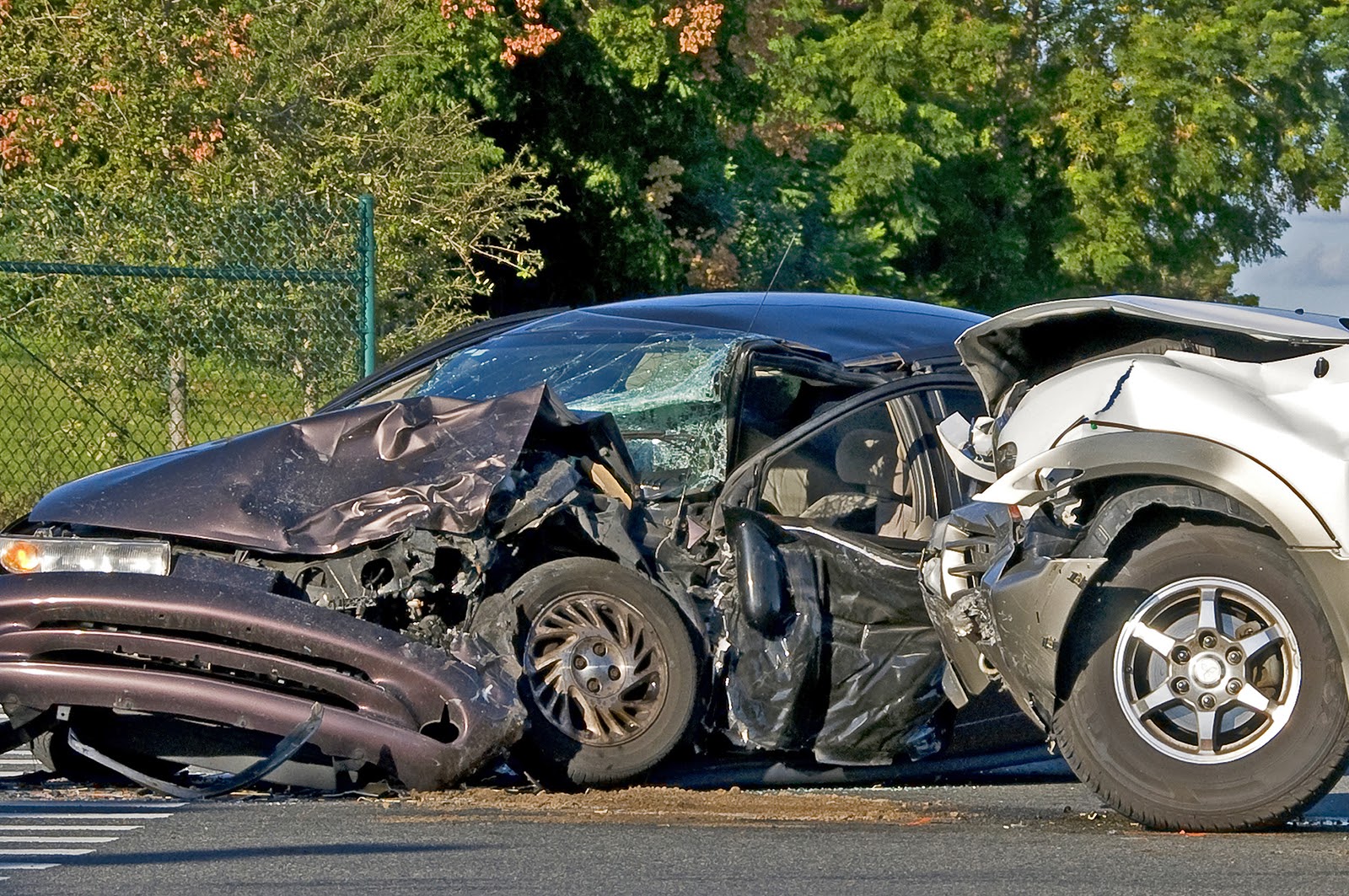 Recklessness behind the wheel that seemed “cool” as a teenager and young adult can be a grave error in judgment that often results in serious injury or even death. Motorists who drive recklessly and cause bodily injury, death, or property damage to others run the risk of facing criminal charges. Additionally, injured parties may bring a civil lawsuit against the accused based on injuries and damages suffered or the surviving family members could bring a suit for wrongful death. If you or a loved one has been injured in a car accident in Texas, talk to an attorney today about filing a lawsuit to recover damages for your injuries. Call and schedule a free consultation with the Dallas car accident attorneys at The Queenan Law Firm.

Reckless driving is usually considered a misdemeanor in the state of Texas, but if serious injury or death occurs because of this crime, it can be charged as a felony. A person has committed the crime of reckless driving in Texas if that person drives a vehicle in willful or wanton disregard for the safety of persons or property. As previously stated, reckless driving is a crime and individuals who are convicted of this offense may have to pay a fine not to exceed $200.00, confinement in a county jail for no more than 30 days, or both the fine and confinement.

If an individual who injured you in a car accident was convicted of reckless driving, this can save you time and money in your civil suit. The record of conviction in their criminal case may be used as evidence in your civil case against them for damages. If that person was charged with more serious crimes beyond reckless driving, such as vehicular manslaughter, this is especially helpful in a wrongful death lawsuit brought by the decedent’s family.

The victims of reckless driving and their families may sue in civil court, on top of the criminal case against the at-fault driver. In many cases, their insurance can pay for the damages the driver causes. The minimum amount of insurance coverage that all drivers must carry is $30,000 per person for bodily injury, $60,000 per accident for bodily injury, and $25,000 for property damage. Texas is a “fault” state meaning that the at-fault driver’s insurance pays the damages, not your insurance company.

Once fault is determined, the injured party can file a claim for damages with the other driver’s insurance company. If the damages you need on your case are too high for the insurance company to cover, you may need sue the at-fault party for the difference. In a lawsuit for car accident injuries, you may be able to recover:

For especially severe injuries, the pain and suffering damages may be very high. In cases of wrongful death from a car accident or traumatic brain injury, compensation may be substantial.

In order to collect punitive damages, the accused driver must have been particularly reckless. The law for collecting punitive damages in Texas is that the award cannot be greater than four times the amount of actual damages, or $200,000 (whichever is less). These damages are rarely awarded in Texas courts, but a judge may award them to punish a particularly dangerous driver.

Is a Reckless Driving Case “Gross Negligence” in Texas?

When someone is injured due to the recklessness of another driver, it is common to sue for “gross negligence.” Texas law defines gross negligence as an act or omission:

This language is much the same as the definition of the crime of reckless driving, which also includes the knowledge of the risks and disregard for the safety of others. To prove that a party was grossly negligent, you must show that an individual not only injured you by failing to use the proper skill or care, but also that their actions were particularly dangerous.

If you or your loved one was injured in a car accident, a Dallas personal injury attorney at The Queenan Law Firm, P.C. can help you get the compensation you need to pay for medical expenses, lost wages, and pain and suffering. Talk to our lawyers today. Call (817) 476-1797 for a free consultation and to schedule a meeting with one of our attorneys.