How is Fault Determined in a Multi-Vehicle Accident in Texas? 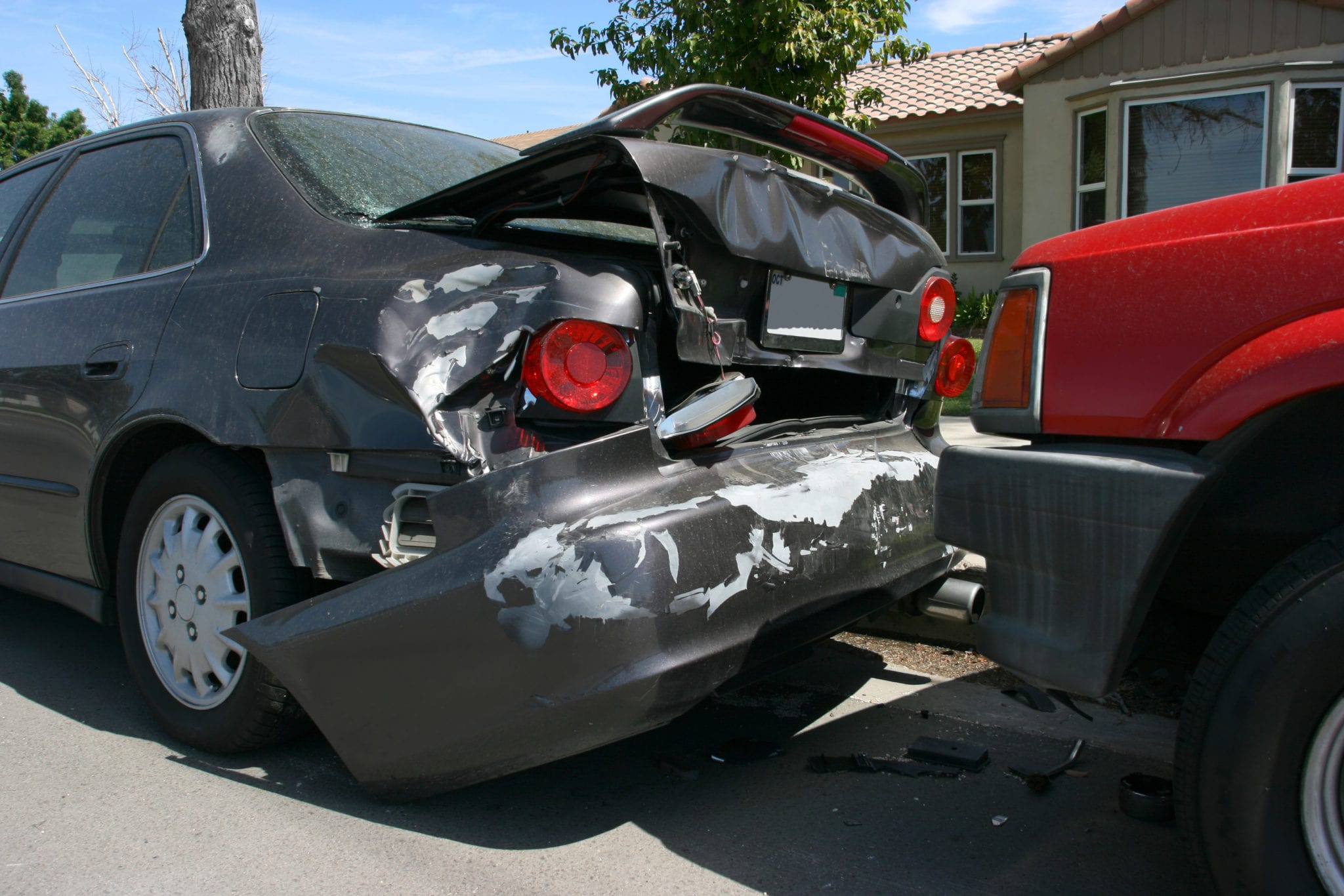 When two vehicles get into a collision, it’s not unusual for both drivers to claim the other was responsible for the crash.  So when a dispute arises over the cause of a car accident in Texas, who decides which driver was really at fault?  And how are those decisions made?
Our Dallas car accident lawyers discuss how liability is determined in an accident involving more than one vehicle in Texas.

What is the Minimum Auto Insurance Coverage Required in Texas?

With regard to auto insurance, there are 38 “fault” states and 12 “no-fault” states.  In no-fault states, injured drivers typically turn to their own insurers for accident compensation, no matter which driver was actually responsible for the collision.  In fault states like Texas, the driver at fault – or, to be more specific, the at-fault driver’s insurance company – is liable for compensating the injured parties.  A claim filed with one’s own insurer is called a “first-party” claim, while a claim you make with the other driver’s insurance company is called a “third-party” claim.
Texas drivers are required to carry, at a bare minimum, the following types and amounts of coverage:

This type of basic, minimum coverage is sometimes referred to as “30/60/25 coverage.”  If the expenses resulting from an accident exceed the minimums listed above – which is often the case, with AAA estimating that the average cost of an injury crash was $126,000 in 2009 – the injury victim may wish to consider filing a personal injury lawsuit against the at-fault driver to recover the difference.  If you drive frequently or simply have concerns about the minimum coverage levels, it’s a good idea to think about purchasing Uninsured/Underinsured Motorist coverage (UM/UIM coverage).  UM/UIM coverage helps pay for expenses resulting from the following:

Depending on the circumstances of the crash, Texas car accident injury victims may be entitled to compensation for damages including medical bills, property damage, vehicle repairs, and lost earnings.  However, in order to determine who should receive compensation from whom, fault must be determined first.
Depending on the nature and severity of the accident, several parties may become involved in the fault determination process, including:

When two or more vehicles are involved in a crash, such as a chain reaction accident or side-impact collision (“T-bone” accident), a variety of sources can provide powerful evidence about which driver was at fault.  These sources may include:

If you were injured in a rear-end collision, multi-vehicle pileup, or other type of automotive accident in Texas, you may be entitled to compensation for your medical bills, lost earnings, and other losses and hardships you suffered due to the crash.  To set up a free and completely confidential legal consultation with an experienced Dallas personal injury lawyer, call the Queenan Law Firm, P.C. at (817) 635-3333 today.