Mini-Bikes Are Just as Dangerous as Full-Sized Motorcycles 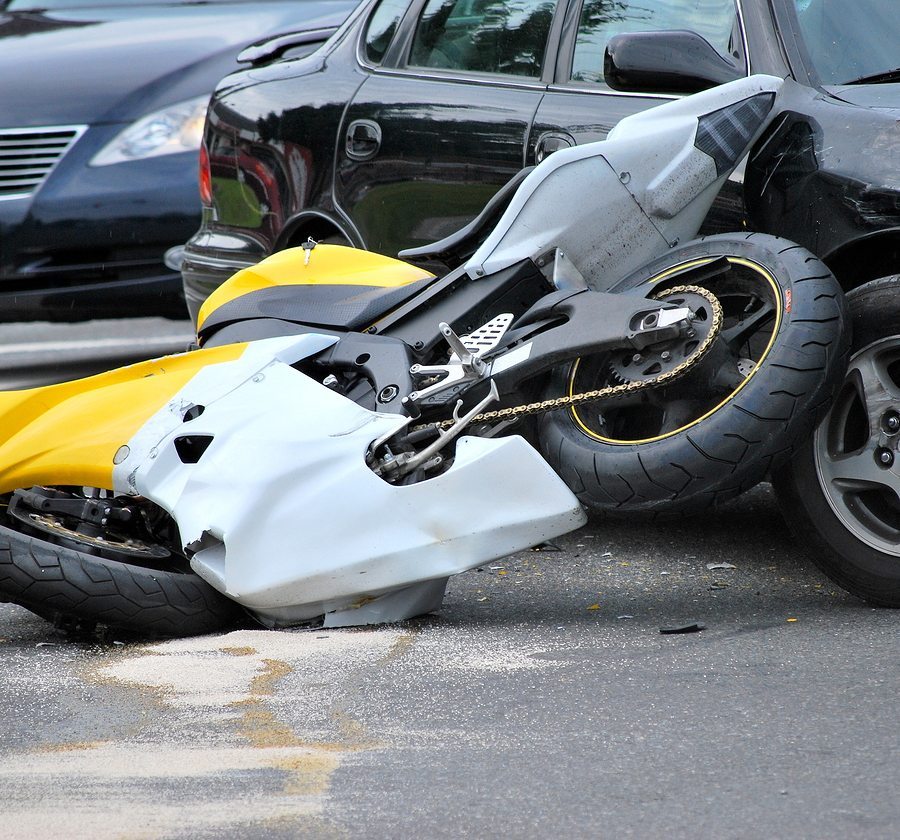 Miniature motorcycles, which are also known as “Pocket Bikes”, are small motorcycles that look almost identical to their larger counterparts. These mini-bikes are often marketed to children and to younger adults as a recreational toy however, they pose serious dangers to drivers and to others in their vicinity. Under the Texas Transportation Code it is currently illegal to operate these mini-bikes on public roadways, according to the Texas Department of Public Safety.
Our Dallas motorcycle accident lawyers discuss the dangers of mini-bikes and the accidents they cause in Texas.

What is a Mini-Bike?

Pocket bike or mini motorbike means a self-propelled vehicle that is equipped with an electric motor or internal combustion engine having a piston displacement of less than 50 cubic centimeters, is designed to propel itself with not mare than two wheels in contact with the ground, has a seat or saddle for the use of the operator, is not designed for use on a highway, and is ineligible for certification of title under Chapter 501.

It should be noted that under the Texas Transportation Code these vehicles have been specifically excluded from motor-assisted scooters, which has been the basis for many people claiming that they should be allowed on the street. Were you or a loved one injured or killed in a motorcycle accident? Contact a Dallas wrongful death attorney at Queenan Law.

Why Mini Motorcycles Are Dangerous

While these vehicles are currently prohibited from use on public streets there are still incredible amounts of people who own these bikes and who continue to purchase them. Some people may choose to buy them and operate them on their own private land, which has been part of the reason why the market for them has continued to thrive. However, while these bikes may be readily available to the public their dangers cannot and should not be ignored.  In 2013, the National Highway Traffic Safety Administration released a report that attributed 4,612 deaths to motorcycles and other types of bikes including scooters, three-wheelers, mopeds, mini-bikes, pocket bikes, and off-roaders.
Many of the reasons why these bikes are so dangerous to riders are the same for their larger counterparts, motorcycles. These vehicles are less stable than a standard car or other recreational vehicle such as an all-terrain vehicle. In addition there is an increased chance that they will tip or fall.  However, an often-unique reason why these vehicles can be involved in such serious accidents is because their size allows smaller and less experienced drivers to use them. Because they are smaller in size, children feel that they can control these vehicles, however, they are often unaware of how to handle such a powerful vehicle. In addition, children who do not have experience operating a car or other registered vehicle may be wholly unfamiliar with the rules of the road, which can lead to them being involved in accidents. While these vehicles can be fun, they also encourage children to engage in reckless behavior. Younger children who operate these vehicles may not be able to appreciate the potential harm that they can cause themselves or others when they drive these vehicles.
Another reason why these mini-bikes may cause severe accidents is because of their speed. These small powerful vehicles can reach speeds of up to 60 miles and hour. However, because they are smaller and allow children to use them, this speed has been criticized as wholly irresponsible.   When children as young as ten years old can drive these vehicles at a rate similar to that of a car, this can cause devastating accidents.  While the electric version of these vehicles can be much slower, they can still exceed speeds of thirty to forty miles an hour. Advocates of banning these vehicles altogether have stated that this speed for such a vehicle is irresponsible.
In addition to the speed these vehicles can travel at, they also are much lower to the ground. When a vehicle is lower to the ground it can make it harder for other drivers and even people to see these vehicles on the road.
Sadly, these mini-bikes can be deadly. Sadly, this past June a community and much of Texas saw how dangerous these little bikes can be. A miniaturized motorcycle lead to the death of an 11-year-old boy right here in Arlington, and demonstrates that these vehicles are just as dangerous if not more dangerous than a full sized motorcycle. In this unfortunate motorbike accident, the young boy was riding a TaoTao 110cc miniature dirt bike down the street when he collided into a young girl and then subsequently crashed into a brick mailbox. While it is not clear how the boy came to be driving the miniature motorcycle, or who helped him jump start the vehicle and crank it, it is clear that this dangerous vehicle lead to his accident. The Arlington police confiscated the TaoTao 110 miniature dirt bike after the accident. In addition to confiscating the vehicle, the police noted that these miniature motorcycles are not street legal and that the young-man should not have been riding the bike on the street.  We would like to express our deepest sympathies to the family and the community as they heal from their loss.

A wrongful death attorney at Queenan Law will have over 20 years of legal experience helping accident victims fight to obtain compensation for their pain and suffering, medical expenses, lost wages, and the other hardships that result from a serious crash or collision.  Taking a proactive and strategic approach to every claim, we are firmly committed to providing our clients with aggressive legal representation.  After you’ve been seriously hurt in any kind of vehicular accident, you need to get plenty of rest.  Let the experienced Dallas personal injury lawyers of Queenan Law handle the legal work and settlement negotiations, so that you can simply focus on recuperating.  We will work closely with you to keep you fully informed of every detail and progression in your case.
To set up a free legal consultation with Queenan Law, call our law offices at (817) 476-1797.  We can help you understand whether you have a claim and the possible legal options that may be open to you and your family at this time.  Our accident attorneys are proud to represent the residents of Dallas, Houston, Fort Worth, and Arlington.