Who Is At Fault in Left Turn Car Accident in Texas? 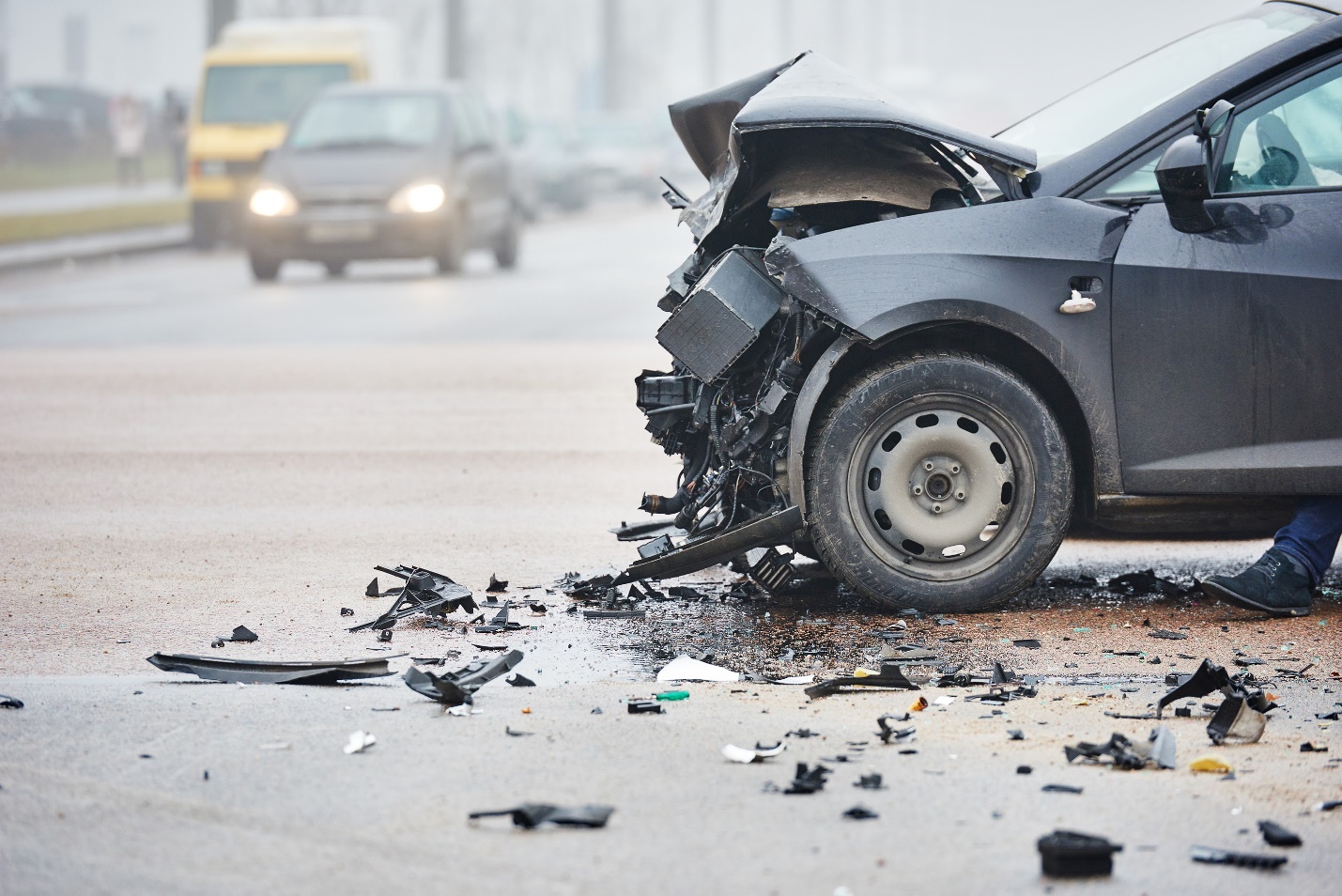 Drivers who make careless left turns are one of the leading causes of car accidents across the country. Drivers may impatiently turn left as soon as the light turns green, may try to turn left during a red light, may misjudge the speed of other cars, or may suddenly turn without signaling. Because a left turn must cross oncoming traffic, left turn accidents are usually head-on collisions that can have serious consequences for the drivers and passengers in the car that is hit.

If you were the victim of a left turn car accident in the Dallas-Fort Worth area, talk to an attorney at The Queenan Law Firm today. Our Dallas car accident lawyers have spent decades representing those who were injured in car and truck accidents in Dallas, Arlington, Fort Worth, and Houston. For a free consultation on your injury case, call (817) 476-1797 today.

Establishing Fault for Car Accidents at Left Turns in Dallas

Determining who is at fault in a left turn accident can sometimes seem complicated. If the car making the left turn went at a dangerous time, turned at a location with a “no left turn” sign, or turned the wrong way down a one-way street, they are likely responsible for the accident. However, things may not be as clear if the car that hit them was speeding when the accident occurred. On one side, it may seem like a safe moment to turn – but if oncoming traffic suddenly speeds up, the speeding driver may be responsible for the crash.

Ultimately, the determination of fault comes down to the “totality of the circumstances.” This “all things considered” approach is common in the law. There may not be one controlling factor that decides fault in a car accident. Instead, courts, juries, and insurance companies look at the entirety of what happened leading up to, during, and after the accident to determine who is at fault.

Driving often involves judgment calls – but they must always be weighed against the law and road safety. The law states that someone making a left turn must yield in the following situations:

However, a driver trying to make a left turn may complete the turn when:

While this may be a review of what you learned in your drivers’ exam or drivers’ education course, understanding the rules of the road are vital in determining who “caused” the accident.

Along with considering every factor, courts, juries, and insurance companies look at everyone involved in a car accident. For one event to occur, like a car accident, there are several factors that “cause” the incident. One driver may be speeding while the other makes an unsafe left turn, or other drivers may be tailgating or driving dangerously around drivers while they wait to make a left turn. Any of these factors could be enough to assign partial blame to a driver.

Even though you may have suffered severe injuries in a car accident, you may have been partly responsible for the accident itself. If you were speeding, adjusting the radio, or answering a phone call when another driver hit you, you may legally share the blame of causing the accident.

Under Texas law, you can still recover compensation for a car accident if you were partly at-fault. Courts do not expect every victim to be a perfect driver. The law understands that people make mistakes on the road, and assigns the blame to the party who was mostly responsible for the crash. In upholding this, you can recover damages for a car accident as long as you are less than 51% at-fault.

This rule is called a “comparative negligence” rule. Juries determine each party’s fault in causing the car accident, which can be assigned among two or more parties. Each party is responsible for paying their share of the accident damages to the victim, but the victim can only recover damages if they are less than 51% responsible. If you were partly responsible, your total damages in the case will be reduced by the amount of responsibility the jury assigns you.

For instance, if you were driving 10 miles per hour over the speed limit when you were hit by a car making a left turn, a jury may find that you were 10% at-fault for the crash. This means reducing your total damages by 10%. So, if you would otherwise have won $100,000 in court, you receive only $90,000 in compensation instead.