Can I Post on Social Media During a Personal Injury Case in Texas? 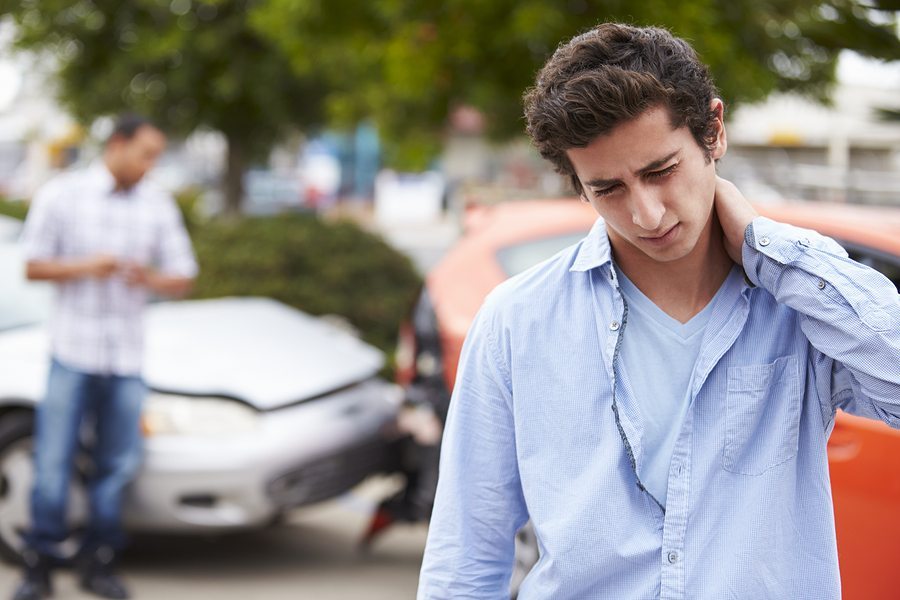 Social media can be a good way to keep in touch with people but, but when you are in the middle of a personal injury case, you should keep off of Facebook, Twitter, Instagram, and other social media platforms.  There is a cliché that “anything you say can and will be used against you in the court of law.”  While that applies to criminal cases, there are similar rules that let your statements come into evidence in personal injury cases.  Even things unrelated to your injury may be used against you.
To make sure you get the highest compensation you are entitled to for your car accident, medical malpractice, or slip and fall injuries, it is best to stay away from social media.  If you need an Arlington TX personal injury lawyer, contact the Queenan Law Firm, P.C.

The Texas Rules of Evidence Allow Opponents to Use Your Statements

In general, Texas Rule of Evidence 802 blocks “hearsay” from being used as evidence in court.  “Hearsay” is a technical, legal phrase many people might not understand.  Under Texas’ definition of hearsay in Rule 801, hearsay is “a statement that the declarant does not make while testifying at the current trial or hearing; and a party offers in evidence to prove the truth of the matter asserted in the statement.”
In simple English, hearsay is a statement made outside of court, used in court to prove the content of the statement is true.  For instance, if after an accident, one party says “I’m sorry, I rear-ended you, it’s all my fault,” that statement was made out of court, but would be used in court to prove that they rear-ended the other driver, and the accident was all their fault.
In general, hearsay is blocked from being used in court as evidence.  There are many exceptions to this rule, and certain statements are excluded, by definition, from being called hearsay.  The main problem with social media posts is that any statement made by an opposing party does not count as hearsay, and is allowed as evidence in a trial.
This means that anything you say to anyone, including social media posts, could be used against you as evidence in your personal injury case.  Anything you say about the accident or its cause, about your injur3ies and their severity, or about fault could be used at trial.  This includes not just social media posts, but anything you tell friends, family, or your legal opponents directly.

Using Social Media Against You in a Texas Lawsuit

While you might think it is safe to talk about things unrelated to your case, it may still hurt you to say anything on social media while your case is pending.  Especially when your case involves proving your injuries exist, proving they are severe, and proving they interfere with your life, even posts that do not seem related to the accident at all could hurt your case.
For instance, picture a case where the victim of a car accident claims their whiplash injury prevents them from going to work and from enjoying their favorite hobby: tennis.  If that plaintiff posts pictures of herself playing tennis or performing other physical activities, that is good evidence that her claim is false.  Additionally, if her job primarily involves sitting at a desk and using a computer all day, the fact that she is making social media posts all day proves she could still do her job.  This could hurt her claim that she is unable to work.
In even worse cases, people let details about their car accident slip.  These kinds of statements could be used against them as evidence that they accepted fault, depending on how they are worded.  Other times, the statements made on social media might contradict their testimony in court.  For instance, imagine a car crash victim testifies in court that before the accident he was driving 25 miles per hour.  The defendant could pull up Facebook, and find the victim’s post from two weeks earlier where the victim said it was 50 miles per hour.  That shows the victim is lying or misremembering the case, and severely damages his credibility.
In order to prevent confusing statements, inconsistent statements, or evidence against you from leaking into your opponent’s hands, it might be best to stop posting to social media during your case.  This obviously does not prevent you from continuing to view other peoples’ posts – just make sure to fight the temptation to post anything yourself.  If you really want to post something like a life event, make sure to review it with your Plano personal injury attorney first.

If you have been in an accident and do not know what to do next, do not post about it on social media asking your friends and followers for help.  Instead, discuss your case with an experienced personal injury attorney today.  The Queenan Law Firm, P.C., offers free consultations for clients in Arlington, Dallas, Fort Worth, and Houston.  Call today at (817) 476-1797.