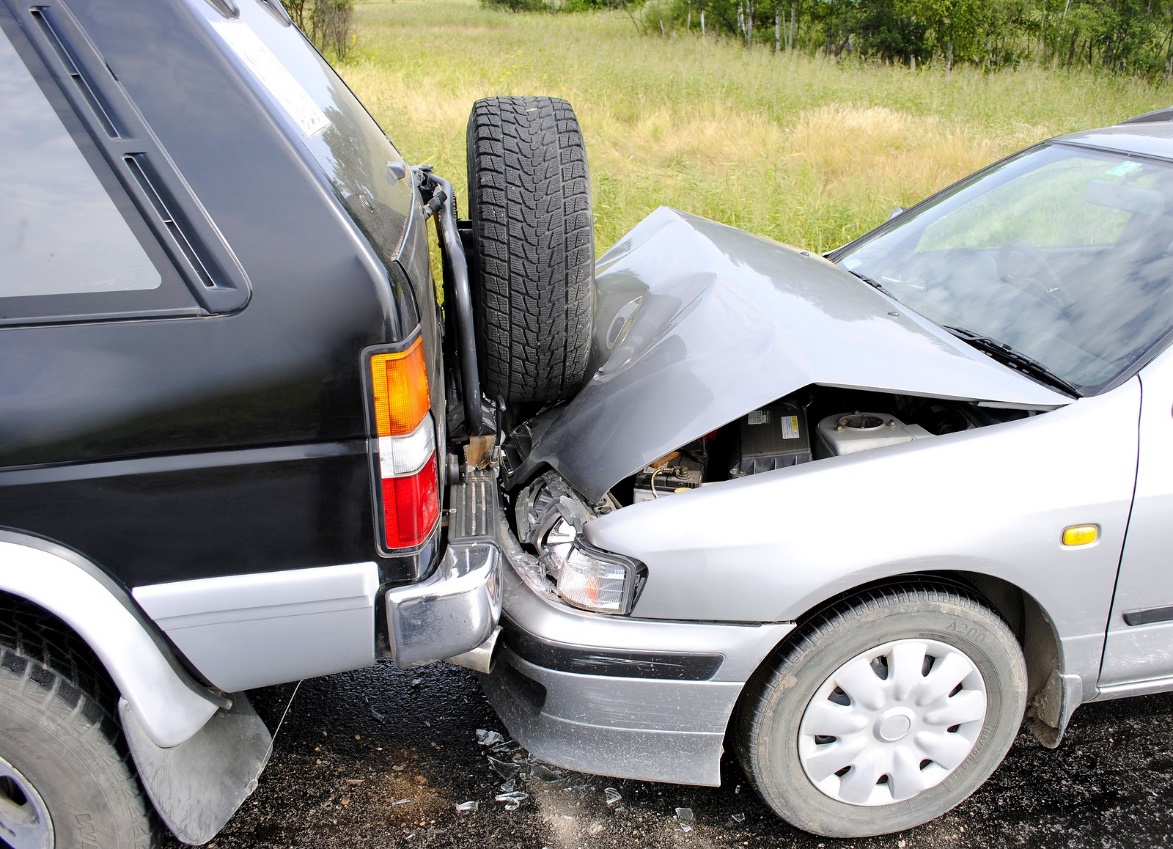 Can You Recover Compensation for an Intentional Car Accident in Texas?

Road rage is a problem most drivers have dealt with at some point in their lives. Many drivers may have to deal with their own road rage and learn how to keep calm on the highway – but no one should ever be subject to someone else’s angry driving. When people get mad on the road, they may drive dangerously, harass other drivers, or even intentionally cause accidents. When this happens, can you still get compensation? An Arlington, TX car accident lawyer at The Queenan Law Firm explains what happens when someone intentionally causes a car accident.

Using the term “accident,” as opposed to “crash” or “collision” already implies a few things. An “accident” is typically caused by someone’s carelessness. In most car accident lawsuits, the lawyers and insurance companies representing the victim argue the accident was due to the other driver’s “negligence.” This means that the other driver failed to use the proper care, causing the victim’s injuries.
Many times, proving the other driver’s negligence is the best option, because insurance companies cover injuries due to negligence. However, most insurance policies explicitly refuse coverage when their drivers intentionally cause someone else injury. That means if a driver swerves to hit a pedestrian, intentionally rams another car off the road, or slams on the brakes to get rear-ended, their insurance might not cover injuries they cause.
For an act to be “intentional,” in Texas, the driver has to intend to cause the injury – not just intend to do the action. The Texas Supreme Court in Tanner v. Nationwide (2007) defined what counts as an “intentional” action an insurance company could refuse to cover. When a driver speeds, runs a red light, or makes a lane change, they clearly intend to do that action – but that does not mean that they intend to cause any injury with that action. The Court’s definition of “intentional” requires that they actually intend to cause injury.
When the driver actually intends to cause injury, insurance companies may be able to refuse coverage. Depending on the specific wording of the policy, insurance companies may be able to refuse covering drivers who cause a car crash during road rage incidents. Judging by the Tanner decision, courts interpret “intentional” flexibly, in favor of insurance actually covering injuries. Having an attorney on your side who can argue this point of law might make a big difference.

Can I Still Recover Compensation?

In all likelihood, if the other driver’s insurance refuses to cover an intentional action, you might still have routes to recovery.
First, many drivers choose insurance policies that will pay for their own injuries. Texas is an “at-fault state” for car accidents, meaning that the driver who caused the accident pays for crashes. Still, drivers may opt to purchase “Personal Injury Protection” on their insurance policy. PIP will cover you in case of a car accident injury, even before proving fault. Texas requires insurance companies to offer its customers at least $2,500 in PIP coverage. This might help to pay for some of your injuries, like whiplash injuries, if you have this feature on your insurance policy.
Additionally, most insurance policies carry “underinsured” and “uninsured” motorist coverage. Many plans include the ability to cover you if you are in an accident with another driver who has no insurance, or too little insurance to cover your injuries. This might require paying a $250 deductible, but it may be your best option to recover compensation if the other driver’s insurance refuses to cover their intentional acts.
Lastly, in Texas, you can usually take the other driver to court. Texas courts can award damages based on intentional acts as well as negligence. In fact, because intentionally hitting someone with a car is rather outrageous behavior, a court may be willing to award extra “punitive” or “exemplary” damages to punish the at-fault driver. Even if the other driver is convicted of a crime for hitting you with their car, you can still sue in civil court for compensation.
The biggest limitation here might be the amount of money and assets the other driver has. If they are too poor to afford the damages, it might be difficult to get the compensation you need. This situation is known as being “judgment proof,” and is one of the hardest issues for personal injury victims to face when insurance does not cover injuries.

If you or a loved one has been injured in a car accident in Dallas, talk to a car accident attorney about your case. Insurance companies may be persuaded or challenged in court to give you the compensation you deserve. If not, the attorneys at The Queenan Law Firm may be able to take the other driver to court and get you the compensation you need. Call (817) 476-1797 today for a free consultation with an Arlington TX personal injury lawyer on your case.