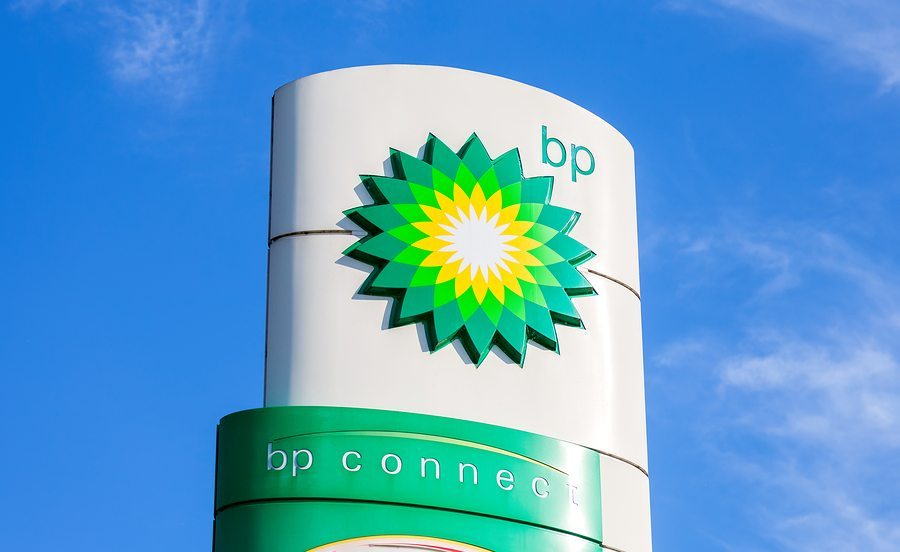 If Texas were its own country, it would have the world’s twelfth largest economy.  That economy is heavily driven by the energy industry, particularly oil, with Texas home to companies like BP, Exxon-Mobil, ConocoPhillips, and Valero.  These and other businesses operate massive refineries, processing oil for use in products like diesel fuel, gasoline, kerosene, and asphalt.  However, when something goes wrong during the refining process, the result can be a terrible disaster that injures and kills numerous workers.  In this article, a Dallas oil refinery explosion lawyer revisits the worst refinery disaster in Texan history: the BP Texas City refinery disaster of 2005.

The U.S. Chemical Safety Board (CSB) is the agency responsible for investigating the causes of industrial accidents, such as explosions and chemical spills.  The CSB described the disaster we’re about to discuss as “the most serious refinery accident ever investigated.”
The accident took place on March 23, 2005 at the BP Texas City refinery.  In January, just two months before the disaster, analysts from consulting firm Telos issued a report detailing multiple safety issues at the refinery, which included “broken alarms, thinned pipe, chunks of concrete falling, bolts dropping 60 feet and staff being overcome with fumes.”  One of the report’s authors noted, in an ominous aside, “We have never seen a site where the notion ‘I could die today’ was so real.”
Tragically, that remark became a reality mere months after the report was completed.  A series of human errors, beginning with the failure of safety managers to complete a crucial procedure called the Pre-Startup Safety Review, culminated in a series of massive explosions around 1:20 P.M., seriously injuring 180 and killing 15, including workers who were in trailers located near the site of the accident.  The catalyst for the disaster was the over-pressurization of a distillation tower, which allowed a geyser of flammable liquid to erupt from the top and collect on the ground.  The liquid created a hydrocarbon vapor cloud, which was ignited by a pickup truck parked nearby, causing the deadly explosions.
The subsequent CSB investigation uncovered a disturbingly extensive list of early warnings and missed chances to implement better safety measures that may have prevented the accident in 2005.  For example, the Occupational Safety and Health Administration (OSHA) cited the plant for unsafe pressure-relief systems as early as 1992; but Amoco, which later merged with BP, convinced OSHA to let the citation go in exchange for implementing a less rigorous set of safety requirements.
Three years later, five workers were killed in a separate accident involving a Pennzoil refinery due to the proximity of their trailers to the plant; but BP ignored this lesson and did not relocate its trailers at a safer distance, citing the fact that they were typically – but not always – unoccupied by employees.
In 2002, BP declined to implement a new and improved safety system, because the upgrade would have cost $150,000 – even though the Texas City refinery, BP’s most profitable refinery as of 2004, earned the company close to $1 billion yearly.  In fact, at the time of the accident, the refinery was the third largest in the entire country, capable of processing more than 430,000 barrels of crude oil every day: a staggering 3% of the nation’s gasoline supply.

Safety Violations and Fines for BP

Ultimately, OSHA fined BP $87 million for its role in the disaster, the largest fine issued in OSHA history.  However, BP challenged the fine and paid only $50.6 million, despite the more than 700 safety violations cited by OSHA in the aftermath of the disaster.  Several plaintiffs filed lawsuits against BP, including Eva Rowe, whose parents became victims of wrongful death in the accident.  BP eventually settled with Rowe for an undisclosed amount, paying an additional $32 million toward various hospitals and universities selected by Rowe.
Though no disasters have occurred on the same devastating scale, accidents have continued to plague the plant – some with tragic outcomes.  In January 2008, a 56-year-old operations supervisor died after sustaining a fatal brain injury while attempting to help other refinery workers place a water filtration vessel into service.  Additionally, in September 2010, two employees sustained serious burn injuries caused by accidental exposure to steam.  One of the victims suffered burns to over 30% of their body.

While the BP Texas City disaster is a rather extreme example, it serves as a grim reminder of the incredible dangers faced by oil refinery workers on a daily basis.  If you or one of your loved ones was injured in an oil refinery fire, explosion, or other industrial accident in Texas, you may be able to get compensated for your pain and suffering, medical bills, and other hardships resulting from the accident.
Call a Dallas personal injury lawyer of Queenan Law at (817) 476-1797 to talk about whether you could have a claim in a free legal consultation.  We have over 20 years of experience handling wrongful death and personal injury claims in Dallas, Houston, Fort Worth, Arlington, and the surrounding areas.