When is a Pedestrian at Fault for a Car Accident in Texas? 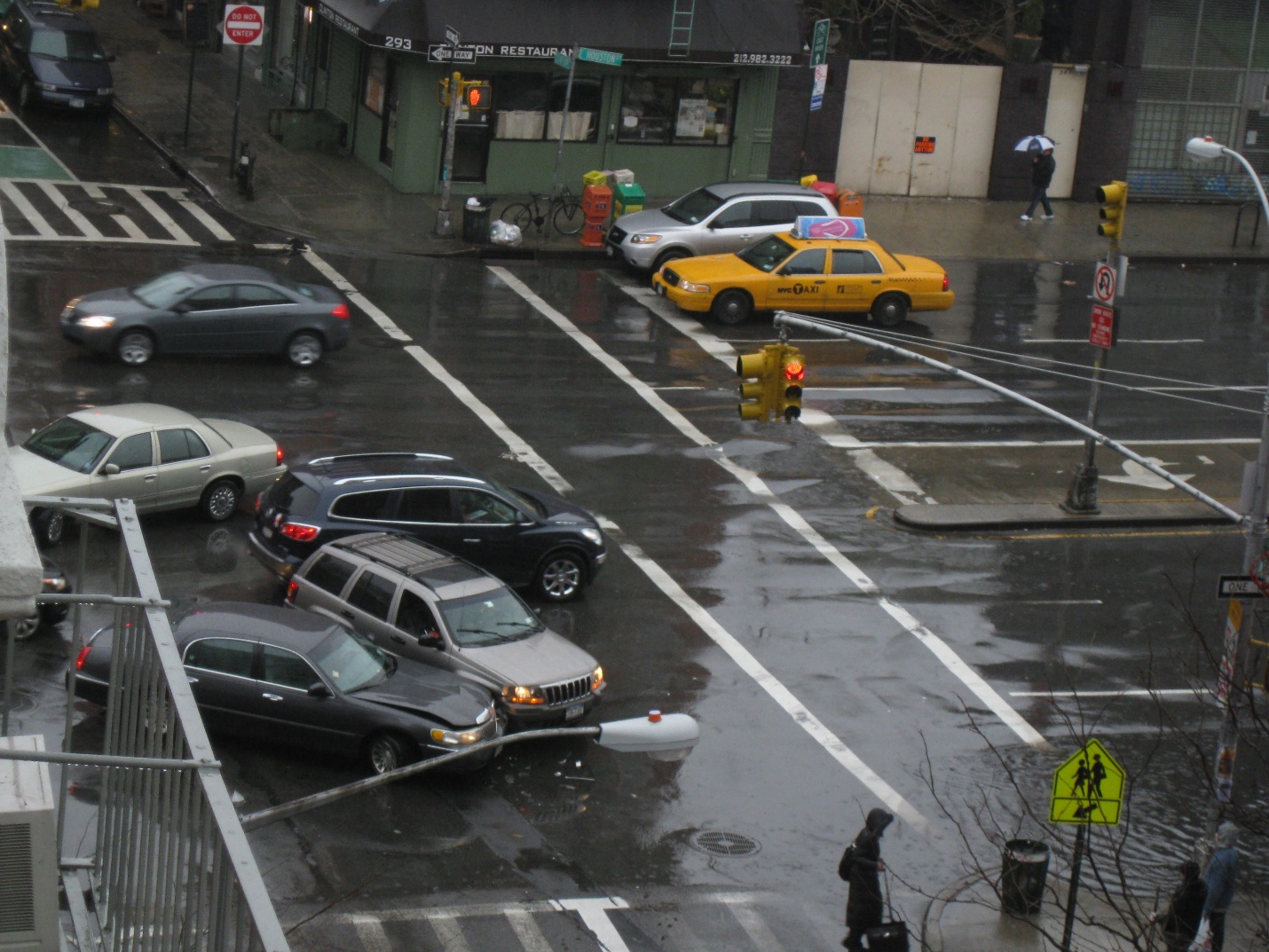 Car accidents involving pedestrians can often be difficult cases.  Determining fault is sometimes a complex legal issue, especially in cases where the pedestrian might be to blame.  In most pedestrian accident cases, the pedestrian is the one who gets injured, but that doesn’t always mean they are an innocent victim.

Pedestrians can sometimes be held accountable for car accidents when they are the ones who violated the law.  In most cases where a pedestrian is hit by a car, the driver will have done something wrong to account for a large portion of the blame, but not necessarily all of it.  In those cases, the pedestrian will be able to recover for at least some degree of injury, even if they were partially at fault.

When Pedestrians Can Be Blamed for Car Accidents in Texas

When determining fault in any car accident case, you need to look at the main factors of a negligence suit.  At their core, most personal injury lawsuits – including car accident lawsuits – are claims for the tort of “negligence.”  This tort (civil case) has four factors that need to be met to prove someone was at fault for an injury:

Usually in an auto accident case, the duty in question will be the duty to follow at least one of many traffic laws on the books in Texas.  Those laws are designed to keep people safe, so a breach of that law usually fulfills the first two elements.  Then, your Texas car accident lawyer needs to prove that that breach of duty actually caused the injuries.  The principle of “no harm, no foul” generally applies in injury cases because victims cannot sue if they did not actually suffer injuries.

When a driver is speeding or driving under the influence, for example, they can be held accountable for the injuries they cause to a pedestrian in a crash.  In these cases, the driver breached a duty and that breach caused the victim’s injuries.  Our Fort Worth pedestrian accident attorneys often help victims with these kinds of cases.

On the other hand, drivers often have difficulty suing pedestrians for injuries.  In most cases, even if a pedestrian is jaywalking or violating some legal duty, the driver is able to slow down or stop to avoid an accident.  If the pedestrian does something wrong and causes a car to hit them, the driver usually cannot sue because they faced no injuries in the crash.

There may be unique, rare circumstances where a pedestrian does indeed cause a driver serious injuries.  For example, a pedestrian who jumps out into the street might cause a driver to swerve into an oncoming car.  Swerving may be deemed a natural, reasonable response to that danger, and it is possible that that crash could ultimately be blamed on the pedestrian.  That would allow the victims in both cars to recover damages from the pedestrian.

Instead of using a pedestrian’s fault to help a driver get damages, pedestrians are usually blamed when they are the victim.  Drivers do this to attempt to get away with not paying for the pedestrian’s injuries.  Our Houston pedestrian accident lawyers often have to help our car accident victims argue against this kind of victim-blaming to help them get the damages they truly need.

Courts are able to resolve these complex lawsuits by assigning partial blame to both parties.  For example, if an injured pedestrian files a claim against a driver for hitting them while speeding, but the driver counters that the pedestrian was jaywalking, the court can find that both people actually share blame.  In this example, the court might assign the majority of the blame to the driver since speeding is far more dangerous than jaywalking.  As such, the driver could still be ordered to pay the majority of the victim’s damages.

Texas uses a “modified comparative negligence” system.  While some states use a “pure contributory negligence” system and block damages to a victim who is even slightly at fault for their own injuries, Texas’ law allows victims to still get damages paid as long as their fault is not more than 50%.

When the court assigns partial blame to a victim, their overall damages are reduced by their percentage of fault.  So, for example, if the jaywalking pedestrian from the above example was 15% at fault for an accident worth $100,000, then the defendant would pay $85,000 instead.  If a victim is 50% at fault, they may still recover 50% of the damages from the driver, but anything more than that cuts off liability entirely.

If you were hit by a car and need help with your injury case, call The Queenan Law Firm’s Southlake personal injury attorneys today at (817) 476-1797.