What is the Right to Eminent Domain in Texas? 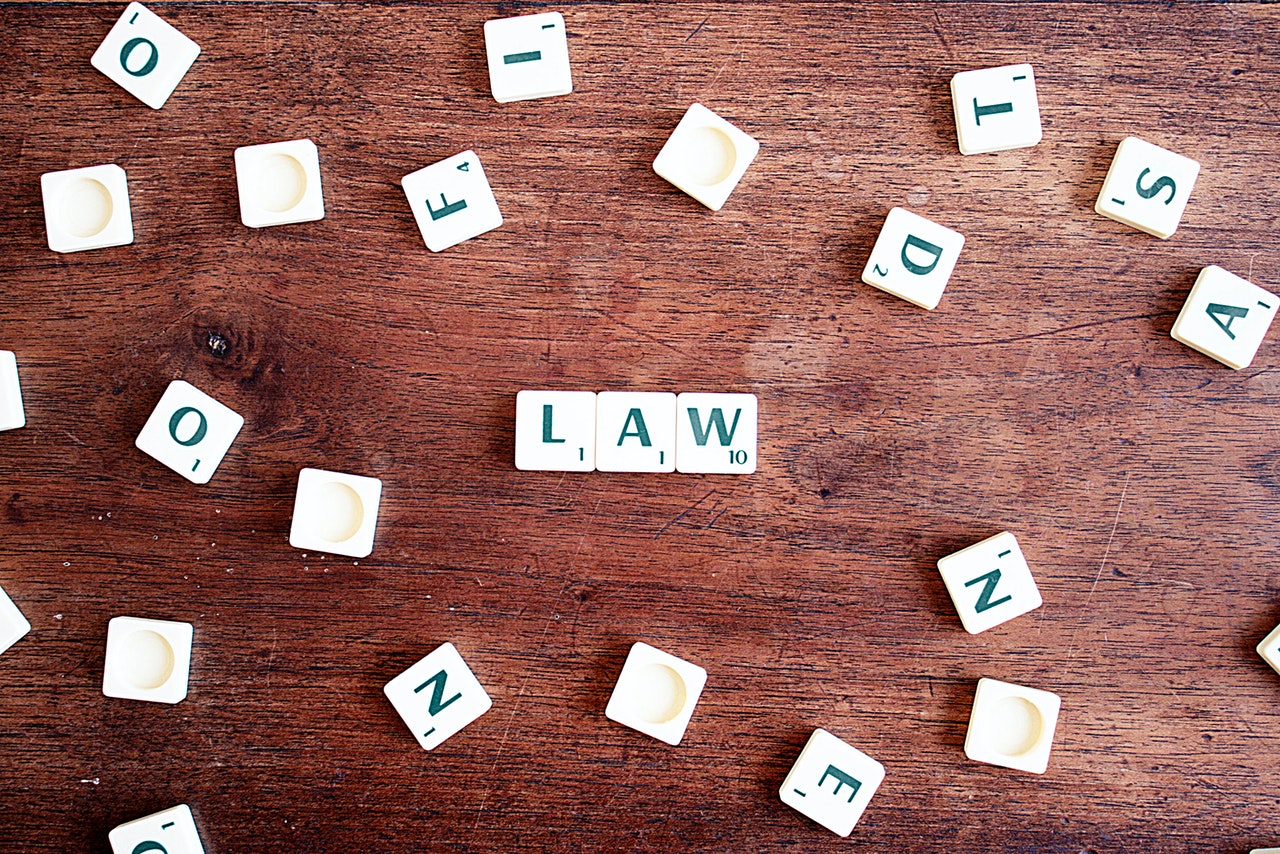 Eminent domain is a power the government has to seize private land for public use. The Fifth Amendment to the U.S. Constitution, specifically the “Taking Clause,” defines the power and its limitations. It prohibits the taking of private land “without just compensation.” Furthermore, the Fourteenth Amendment applies this power to state and local governments, including Texas. The Arlington eminent domain lawyers at The Queenan Law Firm explain how eminent domain works and what your rights are if the government tries to take part of your property.

The Taking Clause does not grant the United States government or the State of Texas an absolute right to take private land. The amendment instead limits the government’s power by requiring that seizure of any private property must be for “public use” and that the landowner must be adequately compensated.

Taking can include more than just seizing private property. When Texas’ actions affect the value or enjoyment of your land in some way by rezoning the property or impacting the way the property can be used, the State is exercising its eminent domain authority and must compensate the landowner appropriately.

Why Does Eminent Domain Exist?

Nevertheless, eminent domain inherently interferes with property rights because it allows the government to take your property whether you want them to or not. There are limitations that are meant to make eminent domain a bit fairer, such as the requirement that the government make an offer to buy the property before taking it. Ultimately, that might not be fair enough to you, the property owner, and so you always have the right to have an attorney help you throughout your eminent domain case.

Examples of Eminent Domain in Texas

One of the most common ways that eminent domain is used is to build roads or to run utility lines, typically through only a part of your property. In these kinds of cases, the government may seek to widen a road by paving over the last foot or two of your property, which would require them to buy that strip of land from you. Alternatively, the government may seek to run power lines or other utility lines and pipes through your property. This could require them to buy a small strip of property to install lines or a small rectangle of property to install utility boxes or utility poles.

In some of these cases, especially for utilities, the government uses eminent domain on behalf of a company. This could be a natural gas company, a power company, or a cable company that needs to run lines. In these cases, the company typically helps fund the government’s purchase, but the property is ultimately given to the private company to own and use.

Eminent domain can also be used for some more controversial things, discussed in part below. Sometimes, the thing being built or the way the property being used is not obviously something that helps the public. However, eminent domain laws are broad and often allow the government to seize property for causes that might seem unjust. Because these purposes can seem so unfair, eminent domain is rarely used outside of the more obviously acceptable ways.

Even for these common examples of eminent domain, it is vital that you speak with a lawyer to make sure the proper procedures are followed and that the government pays you properly for the land they take.

How Eminent Domain Works in Texas

Chapter 21 of the Texas Property Code outlines the condemnation process where private land is taken through eminent domain. If Texas or a local city or municipal government wants to acquire private property, it must follow specific steps.

First, before beginning the official legal condemnation proceedings, Texas must make a good faith offer to purchase the property. This offer must include an appraisal of the land’s value by a certified appraiser. A Texas landowner is entitled to legal representation during this negotiation and has the authority to hire their own appraiser. If the parties can agree to purchase price, the property is transferred like in any other real estate transaction.

If the property owner does not agree with the state’s offer, then the formal condemnation process will begin. Once the legal complaint is filed, the court will appoint three local landowners as special commissioners to review evidence and hear arguments regarding the fair market value of the land. At this time, private property owners should retain the services of our experienced eminent domain attorneys.

During this hearing, both sides will usually present expert testimony to establish the fair market value of the property or the devaluation of the property caused by the government’s actions. It is important to note that the special commissioners will only determine the value of the property and do not have the authority to make a judgment on the legality of the taking itself.

If either party is unsatisfied with the special commissioners’ findings, they can appeal the decision and request a trial. At trial, the landowner is also entitled to challenge the legality of the eminent domain taking. There are a few grounds under which you can challenge the taking of private property in Texas:

To take private property through eminent domain, the state will need to show that the taken land will be used for “public use.” This means that the seized land must benefit the general public. This can include a wide variety of purposes, including the following:

In 2005, the U.S. Supreme Court expanded the government’s power of eminent domain in their Kelo v. New London decision. This controversial ruling recognized the government’s authority to take private land for economic development. Under this decision, local and state governments have been allowed to take private property for large commercial projects, including sports stadiums and shopping centers. In response to the advocacy of private property rights groups, the Texas Legislature passed laws limiting the use of eminent domain for private commercial projects. In Texas, if the primary purpose of seizing private property is the economic benefit of a private company or individual, the condemnation will be prohibited.

When Can You Fight Eminent Domain in Texas?

Put simply, you can challenge eminent domain at any time. From the beginning to the end of the process, the law gives you the right to have an attorney represent you and help protect your rights. There are also various stages throughout the process where you have the right to challenge the goals of eminent domain, the government’s factual allegations, the valuation of your property, and the procedures used to take your land.

Hiring an attorney from the beginning is important in any eminent domain case. Your Texas eminent domain lawyer can analyze the seizure that the government has proposed and see if it falls within the realm of eminent domain or whether there are legal questions that could lead to a challenge.

What Your Lawyer Does

Your lawyer can also represent you as any other real estate or property lawyer would by helping protect your financial interests. If there is no choice but to go through with the eminent domain process, then your lawyer can still challenge the government’s taking by making sure that the property is valued at the right amount and that the boundaries of the property are correct according to public land records. We can also act as negotiators, potentially helping you get the best price possible out of the given situation.

If there are any errors along the way in any of the procedures used, our attorneys can fight the case as it goes. Working with an attorney after the property has already changed hands and mistakes were already made is harder to correct than when your attorney represents you from the beginning. Unfortunately, most procedural errors and mistakes in eminent domain cases merely mean that the government needs to start the process over. However, your rights are your rights, and you should not stand for any infringements by the government. If the government ends up investing too much time or effort into fighting your case and repeating procedural steps because of errors and mistakes, they may ultimately give up on the eminent domain action if it ends up not being “worth it.”

If you have been approached by government agents with offers to purchase your property or threats that eminent domain will be used against you, call one of our Texas eminent domain lawyers right away.

Where Does the Right of Eminent Domain Come from in Texas?

The use of eminent domain dates back before the founding of the United States and was used under old English common law, the system on which our legal system is based. Originally, the king was seen, essentially, as the ultimate owner of all land in their kingdom, so the crown could take back land to use it as needed. It later became a requirement to pay the owner for the property taken, and later limits were put on the crown’s authority to use seized property only for public purposes.

The statutes, regulations, and rules related to eminent domain and condemnation are complicated. If your property is in the process of being taken or if you have questions concerning eminent domain, contact our experienced Arlington, TX business litigation attorneys. Call The Queenan Law Firm, P.C. to learn more about our services and how we can help you at (817) 476-1797 to schedule a free consultation.