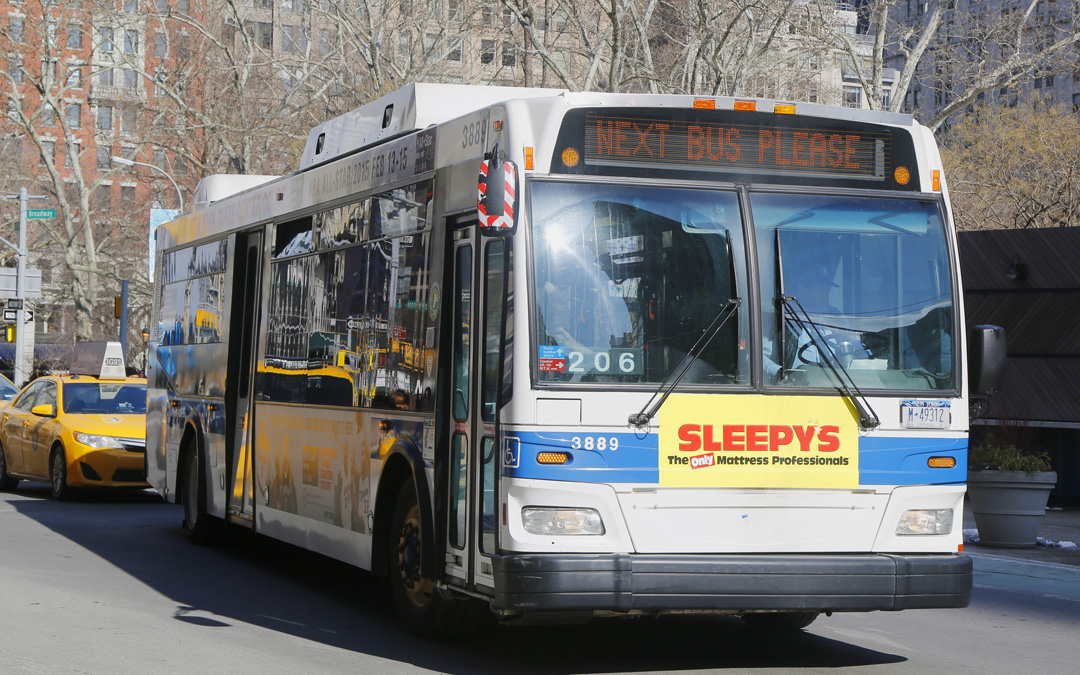 Recently, a charter bus that was headed to a casino in Southern Texas crashed and killed eight people and injured 44 in a one-vehicle rollover.  It is not immediately clear what caused this bus accident and who is to blame. The Texas Department of Public Safety has not been clear either, simply stating that the driver of the vehicle lost control.  It may not be clear for several months of even years what the exact cause of the accident was, as The National Transportation Safety Board, is set to begin an investigation.  However, what is clear is that there has been an incredible tragedy that has touched the lives of many, and will surely impact the survivors for many years to come.
This blog post focuses on the legal ramifications of such an accident, and sets forth some understanding of how the law can attempt to heal the wounds of those who were lost in this unfortunate accident.  This post will lay out the basic concept of negligence then describe two alternative actions that a family member or estate may potentially file in cases such this one.

What is Considered Negligence in Texas Personal Injury Cases?

Anytime there has been an accident on the road, people will commonly make statements like he or she was negligent, or the driver was negligent. However, negligence is an important legal concept, whose legal definition may not match how citizens and the media use the term.
Negligence is the root of tort law and permeates every personal injury cause of action in Texas and indeed across the United States. In its most simple form, negligence is the examination and determination of liability or fault and the damages flowing therefrom, if there are any. Because of this definition, the most basic and common causes of actions encountered Texas personal injury are those based simply in negligence. However, even in complex accidents such as the one on U.S Highway 83 north of Laredo, negligence still serves as the basis of any potential personal injury claim.
The elements of negligence are:

It is best to begin addressing negligence by tackling the first element, duty. Duty is the threshold element in any negligence case and is a question of law for the court to decide. The court will determine if there was any duty owed to others based on the facts surrounding the occurrence in question.  Generally, a person has a duty to observe a standard of care or to take some affirmative action. That standard of care in negligence cases is typically that of “ordinary care,” or that which a person of ordinary prudence would or would not have done under the same or similar circumstances. However, not every act that a person does falls under the same duty for this element. Some duties are obvious to others and they are presumed. On the other hand, some duties have been defined by the Texas Legislature and are non-delegable, meaning they cannot be given to another person.
Once a person who has been injured establishes that the defendant owed him a duty, the case turns to the issue of whether that duty was breached. This becomes a factual question for the jury to decide. That is in order to prove that a person breached their duty, the plaintiff must present evidence showing that the defendant did not act as an ordinary prudent person would have acted in the same or similar circumstances. When the negligent conduct is not within the common experience of a layperson, expert testimony must be used to establish the standard of care for that individual which may potentially be an important factor when the courts eventually handle this tragic accident.
However, even after a person has demonstrated to the jury that the other person has breached their duty, it does not mean that they win their case.  In order to continue with a negligence claim, the plaintiff must prove that this violation, or breach, was the proximate cause of the plaintiff’s injury. Proximate cause is determined by looking at the cause-in-fact, which means that but for the breach the injury would not have occurred and the injury was not foreseeable. The test for cause, in fact, is whether the negligent act or omission was a substantial factor in bringing about the injury and without the injury would not have occurred. The evidence must be sufficient for the jury to determine within a reasonable probability that the plaintiff’s injury would not have occurred without the defendant’s negligence.
How a person proves the elements of a negligence action are extensive and unlimited because each case will be factually different. However, every person who wants to bring a negligence case will still have to prove the essential three elements of duty, breach, and causation.

What is the Statute of Limitations on Injury Claims in Texas?

Anytime there has been an accident that results in some injury people automatically assume that the person who has been injured will immediately march to court and file their case. However, this is not the case and it is very common for people to wait a long time to file their cases, sometimes too long.
Each state has a set of laws that are known as statutes of limitations. In their simplest definition, they set a time limit for bringing a certain type of case, such as those stemming from a car accident, or a bus accident.
In Texas, the statute of limitations for negligence is generally two years, and the cause of action accrues when a wrongful act causes an injury. When an action for negligence involves wrongful conduct inflicted over a period of time, a continuing-tort exception may apply to the accrual period.

As is the case with this accident, people sometimes die because of their injuries, leaving behind grieving families and loved ones. In these sad cases, people want to know if they are still able to bring a suit on behalf of their departed loved one. Commonly those who want to file an action on behalf of their loved one are seeking to do so as a form of closure, and also as a way to carry on their lives in the wake of their loved ones’ passing.
At common law, a cause of action for personal injuries terminated on the death of the victims, which meant that in the event that a person passed away as a result of their injuries, their family, estate, and decedents were not able to recover. The Texas Legislature created the right to recover these damages under Texas Civil Practice and Remedies Code §71.001 et. Seq, commonly known as the Wrongful Death Act and Survival Statute.
The elements of a cause of action for wrongful death are:

A plaintiff in a wrongful death action can recover actual damages of the following four basic types:

Punitive damages can also be recovered but only by a surviving spouse or heirs of the body.

What is the Statute of Limitations for Wrongful Death?

As mentioned above, there are different statutes of limitations for different causes of action. In Texas, the statutory beneficiaries must file a wrongful death claim within two years from the date of the decedent’s death, which is in most cases the date of the cause of action accrues.

What are Survival Actions?

Wrongful death cases involve devastating and catastrophic circumstances that change the lives of our clients forever.  At QueenanLaw, our attorneys take the utmost care to handle these matters with due sensitivity, providing compassionate support for the people we represent while fighting vigorously to see that justice is served.
If you have lost a loved one, please accept our sincerest condolences.  We know how painful it is to discuss the death of a spouse or relative, but whenever you feel ready to begin exploring your family’s legal options, we will be by your side to provide you with all of the information and guidance you need.  Supported by more than 20 years of practical experience, our accomplished team of Dallas personal injury lawyers is amply equipped with the skill, knowledge, and aptitude to investigate even the most complex matters.
To learn more about your options in a free, completely confidential legal consultation, call Queenan Law at (817) 476-1797.