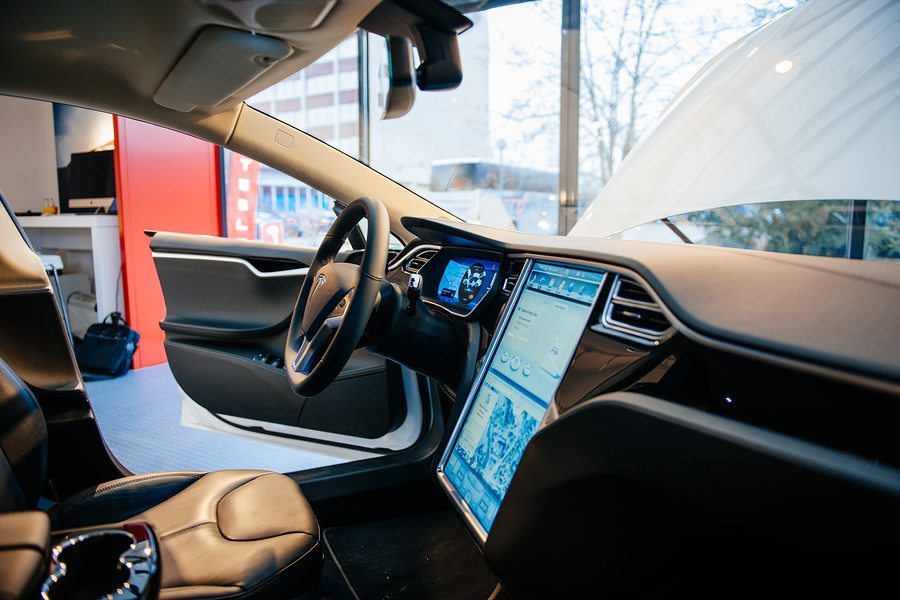 If you are a certain age you probably remember watching popular cartoons such as the Jetsons, and thought to yourself that such futuristic technology would never come about. However, self-driving cars have exploded onto the automotive scene in the past year or so. In fact, technology giants such as Google have logged millions of miles on roads all across the country while their cars were driving completely on their own.  While statistically, these vehicles have proven to be remarkably safe, a few accidents with these vehicles highlight that accidents are not unheard of, and is something that drivers need to be aware of before. Our Arlington personal injury lawyers explain below.
On August 7, 2016, a Dallas man was behind the wheel of a Tesla Model S that was operating in autopilot mode. The man claims that while his car was driving approximately 80 miles an hour down Highway 175 in Kaufman when his car hit a curve in the road and then slammed into a guardrail. The driver stated that the cars remarkable safety features saved his life, but issued a caution that it is not the car that is going to kill the driver, but there is the potential that these vehicles will result in the death of another person on the road.
This particular accident comes on the heel of another accident with the Tesla Model S, which unfortunately resulted in the driver losing their life.  On May 7, 2016, the first reported fatality connected with a self-driving car was reported in Williston Florida.  The National Highway Traffic Safety Administration issued a preliminary report of detailing the accident. The National Highway Traffic Safety Administration reported that the crash seems to have occurred as the result of a tractor-trailer making a left turn in front of a Tesla Model S operating in self-driving mode. Reports indicate that the Tesla did not apply its brakes and crashed into the side of the tractor-trailer. This was noted as the first fatal accident with a self-driving car, but until the technology is perfected it is likely not going to be the last. 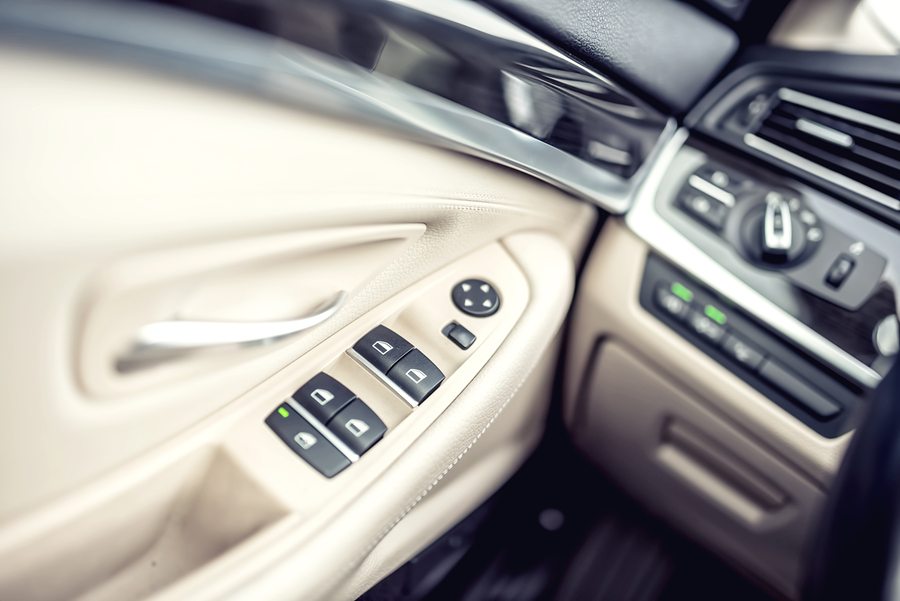 As the Dallas driver warned, someone is going to get hurt, “if you are not fully attentive of that car at all times, it will wreck. It will wreck,” he was quoted as saying. While these vehicles may be the wave of the future, drivers still need to be aware of their surroundings and pay attention to others on the road.

Even cars that are operating in self-driving or autopilot mode require there to be a driver behind the wheel. Some of the larger companies who have begun testing and selling these cars require their drivers to sign waivers that they will remain alert, and keep their hands on the wheel at all times. However, while these vehicles begin to gain traction in the American auto industry it is important to note that they are still very much a novelty that many Americans and Texans cannot afford. Therefore, for most of us we will be driving ourselves back and forth to work, the stores, and will be responsible for our own safety and well-being.
The Texas Department of Transportation has reported that in 2015, there were 13,616 serious injury crashes all across Texas and that as a result of these accidents 17,011 people sustained serious injuries. Readers should note, that these numbers only indicate serious injuries which may be deemed those that are incapacitating, and should not hide that statistics that 246,335 people sustained injuries in motor vehicle crashes in 2015. Furthermore, there were 3,531 people who lost their lives on Texas roads, which is a meager decrease from 2014 when 3,536 people lost their lives behind the wheel of a car, a motorcycle, or as a pedestrian struck by a motor vehicle.

Queenan Law helps automotive accident victims in Arlington, Fort Worth, Dallas, Houston and the surrounding area of North Texas use the law to seek justice for their injuries in the form of settlement compensation.  Supported by over 20 years of experience handling complex multi-vehicle accident claims, our Dallas car accident lawyers are prepared to directly and aggressively tackle all of the challenges your case presents.  Call our law offices at (817) 476-1797 right away to start discussing your legal options in a free and confidential legal consultation.