How is Pain and Suffering Calculated after a Car Accident in Texas? 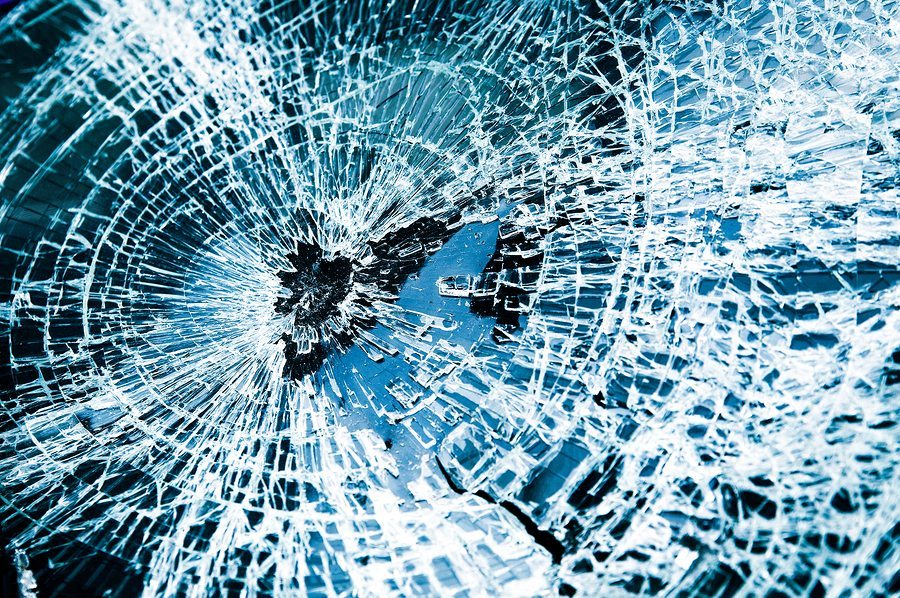 Typically, pain and suffering damages are calculated by putting a price tag on the victim’s experiences. Attorneys make claims calculated based on what they’ve seen awarded in other cases. Often, courts will award higher pain and suffering damages for victims who have lost more – such as with lost ability to participate in activities – and who have faced greater damage – such as victims with PTSD symptoms from their injury.

If you have been injured in a crash in Texas, you should consider talking to a Dallas car accident lawyer about your case. The Queenan Law Firm can help you understand how much your car accident case may be worth and how you can best get compensation. For help filing a car accident claim, call our attorneys today at (817) 476-1797.

What Are Noneconomic Damages in a Car Crash in Texas?

“Damages” is the legal name for the awards a victim receives in a car accident lawsuit or settlement. Damages are one of the main four elements of proving someone else’s negligence in a personal injury case. This means that if you cannot prove damages in court, you cannot even win a lawsuit – they are an integral part of any injury suit.

Damages can cover many different things. Ultimately, any negative effects you suffer because of an accident are part of the “damages.” That means that the phrase “damages” includes the physical damage your car suffers, the cost of medical expenses, and even the lost wages you miss work because of your injury. Any financial consequences are called “economic damages,” since they deal with paying you back, monetarily, for problems. These are alternatively called “compensatory damages,” because they compensate you for your losses.

Though money can set many things right, it cannot replace everything. These irreplaceable consequences of an accident are called “noneconomic damages.” When you suffer from pain after an injury, no amount of money can ever set that pain right again or erase the mental suffering from your memory. Similarly, the loss of a loved one cannot be compensated by money, and will not disappear after a financial reward. Many states set a maximum, called a “cap,” on how much you can receive in noneconomic damages. In Texas, car accident victims face no legal limit on noneconomic damages. That means that a court and a jury can award you whatever amount they think is fair, with no upper limit.

Since the name is “pain and suffering,” pain is only half of the consideration. The suffering aspect is often where high payouts can emerge. For instance, a traumatic brain injury might not cause much pain, since the brain itself does not have the nerve endings to feel much pain. Moreover, brain injuries often place victims in comas, and unconscious people do not really feel their pain. Brain injuries are very severe, though, and victims of brain injury are affected for the rest of their life. This can completely change their personality, their ability to care for themselves, and the way they think. That kind of suffering is separate from the pain, and it can lead to very high compensation.

Beyond this, there are really no guidelines or price tags attached to pain and suffering. The evidence that you are able to bring to court about how the injury feels, how it affects your life, and what changes you have had to make are really what determines, for a jury, how much to award you.

As mentioned, there is evidence you can bring to court to show how much your damages are worth. While most evidence of pain and suffering is not going to include clear prices or values like medical bills or vehicle repair invoices would, this evidence can still be crucial to your case.

When claiming damages for the pain and suffering you faced, your testimony about your experiences is going to be the most important evidence.  Only you can truly explain what your experience was like, and the judge and jury will have to listen to the words you use to describe your pain.  Juries may get an idea of how much your injury should be worth based on how much your lawyer has claimed in the case, but the way you talk about your injuries could help to either assure them that the value seems fair or help them to see that the value should be adjusted up or down based on what you say about it.

Your testimony might be your main piece of evidence to prove pain and suffering, but the jury might also be able to use other evidence.  Their observations about how you are in the courtroom could help show them that your pain is severe.  TV shows and movies often depict victims coming into the courtroom in casts and neck braces, but these kinds of tactics are often just theatrics that doesn’t fool jurors.  Instead, seeing real effects such as limping, slowed speech, or scarring can help them decide for themselves how severe your injuries are.

The testimony of other people in your life can also help explain to the jury how bad the injuries were.  Spouses or loved ones who can attest to the changes in your personality, the increased sadness, the reduced activity, etc. can help prove these damages to a jury.

Formulas for Noneconomic Damages in Texas

Other times, insurance companies and lawyers will come up with a per diem (“per day”) value for pain and suffering.  Then, they simply project how long the pain is expected to last and multiply it by the per diem rate, claiming that much in noneconomic damages.

Overall, “noneconomic” damages can include more than just pain and suffering.  For instance, punitive or “exemplary” damages are also lumped under this category.  These damages are paid in cases where the defendant has a history of bad actions that cause injuries or where courts have previously ordered them to reform their behavior, and they have not.  These damages could also be available for “gross” or severe negligence in some cases.  Punitive damages are often decided in a much less scientific way, with courts either picking a fair value that essentially functions as a fine against the defendant or by, again, multiplying the compensatory damages.

Overall, these formulas are a jumping-off point.  From there, lawyers and juries can adjust the specific value based on what evidence they see, potentially raising or lowering your noneconomic damages if the injuries seem worse or lighter than initially claimed.

What Other Kinds of Pain and Suffering Count as Noneconomic Damages?

Noneconomic damages include all kinds of damages that are not calculated by looking at bills and financial records.  This includes all kinds of pain and suffering, not just the physical pain and the mental suffering associated with an injury.  In addition, other kinds of intangible harms can be compensated as well.

One of the most obvious kinds of “pain and suffering” that also falls into this category is discomfort.  Just because an injury isn’t actively painful doesn’t mean that it is comfortable to live with the injury.  Likewise, “suffering” is such a broad, general term that it can be used to cover other things like emotional distress, anxiety about the injury, or a sense of loss related to your injury.  Mourning lost abilities or lost function in your body is certainly something that should lead to compensation.

When you undergo an injury, there is often a lot of emotion involved.  Fear is a major emotion related to trauma: fear of the injury, fear that you will die, fear that your condition will not improve.  Other emotional reactions, whether they occur during the accident or later as an effect of the injury, can also lead to compensation.

Sometimes, accidents cause significant changes.  Changes to your appearance (disfigurement) is often a big factor in cases involving burns or facial injuries.  Injuries to sexual organs can also be extremely traumatic and life-altering.  The effects of these injuries, aside from the medical bills, constitute a loss in and of themselves.

Dealing with an injury can also have more mild effects that nonetheless deserve compensation when considered alongside other harms. Things like embarrassment or inconvenience might seem mild, but combined with other forms of pain and suffering, they can be grounds for damages.

Call Our Texas Car Accident Attorneys for a Free Consultation

If you’ve been injured in a car accident, take your case to the experienced Arlington personal injury lawyers at The Queenan Law Firm. We have decades of experience helping car accident victims get compensation for their pain and suffering in Texas. Call us today at (817) 476-1797 for a free consultation.