If I Was in a Houston Car Accident, Who Will Pay My Medical Bills? 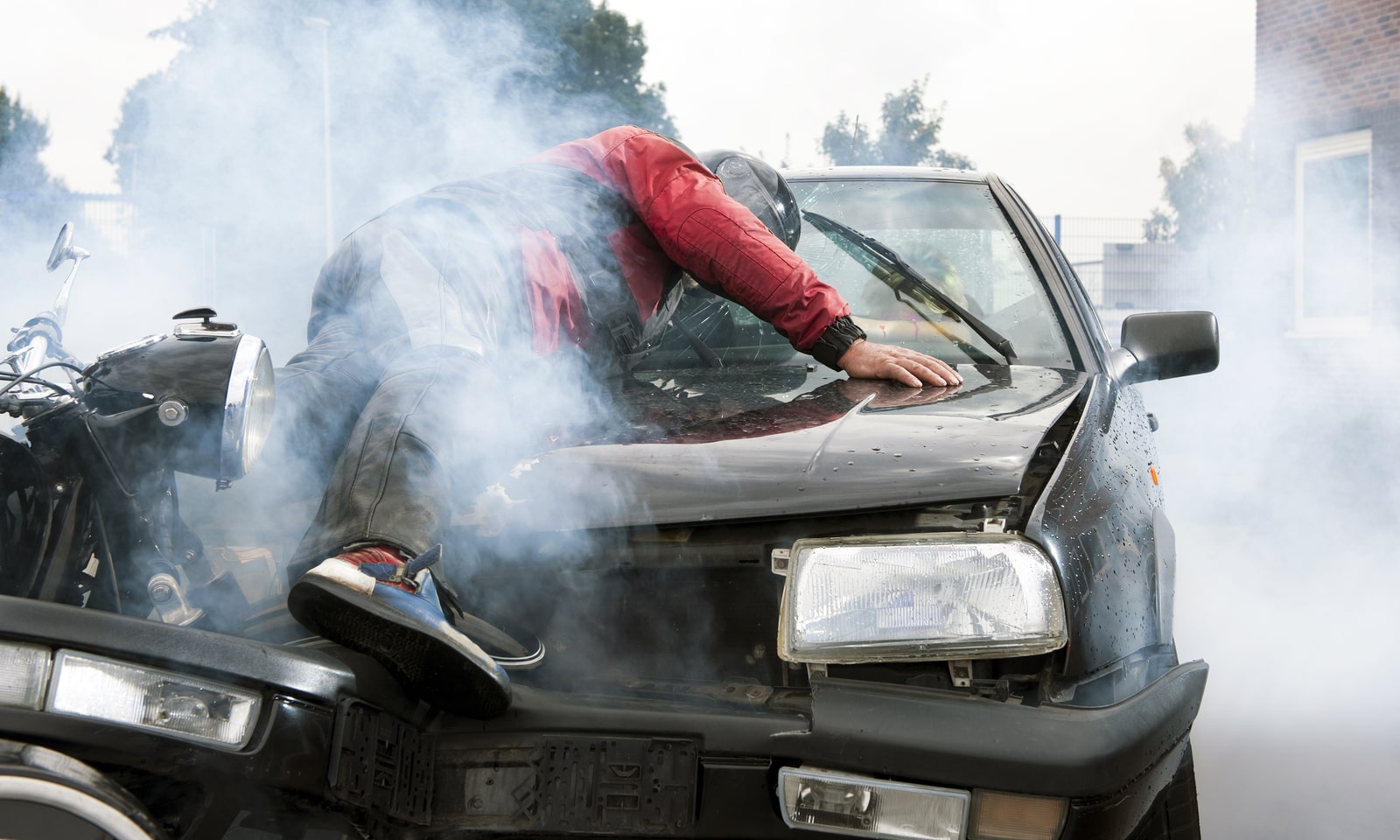 Some car accident victims are fortunate enough to escape a crash unharmed.  However, as our Houston car accident lawyers have seen firsthand over more than 20 years handling auto accident claims, many crashes result in moderate to severe injuries.  These injuries often lead to enormous medical bills, especially when they are of a permanent nature and require ongoing care.  The question is, who is responsible for paying for a car accident victim’s medical expenses in Texas?

How Many Texas Car Crashes Caused Serious Injuries in 2015?

According to crash statistics prepared by the Texas Department of Transportation (TxDOT), the state of Texas reported 13,616 serious injury crashes in 2015 alone.  Collectively, these crashes caused more than 17,000 people to be seriously injured to the point of incapacitation: a daily average of about 47 victims.  These figures, which are already worrisome, do not even begin to take mild to moderate injuries into consideration.
Even a relatively “minor” and treatable injury, such as a fractured wrist or a laceration that requires several stitches, can end up costing the victim thousands of dollars, especially after factoring in time off from work for healing and recuperation.  Meanwhile, the treatment for a catastrophic injury, such as a traumatic brain injury or severe burn injury in Texas, can easily cost tens or hundreds of thousands of dollars, costs which rise further still should the victim endure any complications or unexpected setbacks following surgery.
Combined with temporary or permanent unemployment resulting from injury-related disability, expenses of this magnitude can completely destroy a family’s hard-earned savings.  In fact, according to the Association of Credit and Collection Professionals, “In 2012, 41% of adults (ages 19-64) reported that they had medical debt or trouble paying medical bills.”
Medical debt is a terrifying prospect for many car crash victims, especially those who provide financial support for children or elderly family members.  However, there is good news for many accident survivors: if your crash was caused by the other driver, he or she — or, more specifically, his or her insurance company — may be responsible for all or part of your medical bills.

Who is Liable for Medical Costs Arising from an Auto Accident in Houston?

When it comes to auto accidents, states fall into one of two categories: no-fault states, where fault for an accident is to some extent irrelevant, and fault states, where insurers compensate crash victims based on the extent to which each driver was at fault.
Texas is a fault state, which means auto accident victims can potentially get compensated if they are able to prove that the other driver’s actions (or in some cases, the lack thereof) caused the crash and resulting injuries to occur.  While many claims resolve in a settlement, which is a mutual agreement negotiated without a trial, going to trial may become necessary if the at-fault driver’s insurer refuses to settle the claim.
As we noted in our article on how fault for a car accident is determined in Texas, Texas requires all drivers to carry at least $30,000 of coverage for accidents where one person is injured, and at least $60,000 of coverage for accidents with multiple victims, though some drivers opt to carry higher amounts.  This type of coverage is called “liability insurance.”
Assuming the other driver has coverage, his or her liability insurance is meant to pay for your medical care up to the policy limit.  You can even get compensated for a partial fault accident, or an accident for which you were partially responsible, if you were less than 51% at fault.  UM/UIM coverage (Uninsured Motorist/Underinsured Motorist), which is optional in Texas but highly advisable, gives you added financial protection if you are ever hit by an uninsured driver, a hit and run driver, or a driver who does not carry sufficient insurance.
If your car accident injury’s medical costs exceed the at-fault driver’s policy limits — which is not uncommon, considering the tremendous costs of modern healthcare — it may be necessary and appropriate to pursue additional sources of compensation.  For example, depending on the situation, your Plano personal injury attorney may be able to file a lawsuit against other defendants, pursue the negligent driver’s assets (with some exceptions under the Texas Homestead Act), or look for additional coverage under umbrella policies.

If you or one of your family members suffered a serious injury from an auto accident in Texas, Queenan Law may be able to help you get compensated for your medical bills, as well as your lost earnings, pain and suffering, and other hardships.  We have more than 20 years of experience, and are dedicated to maximizing the value of your personal injury settlement or lawsuit.
We handle vehicular accident claims in Houston, Dallas, Fort Worth, and Arlington.  To set up a free legal consultation about your personal injury claim with our Dallas truck accident lawyers, or our Dallas motorcycle crash attorneys, call the Queenan Law Firm right away at (817) 476-1797.