What Are the Most Common Injuries from Motorcycle Accidents in Texas? 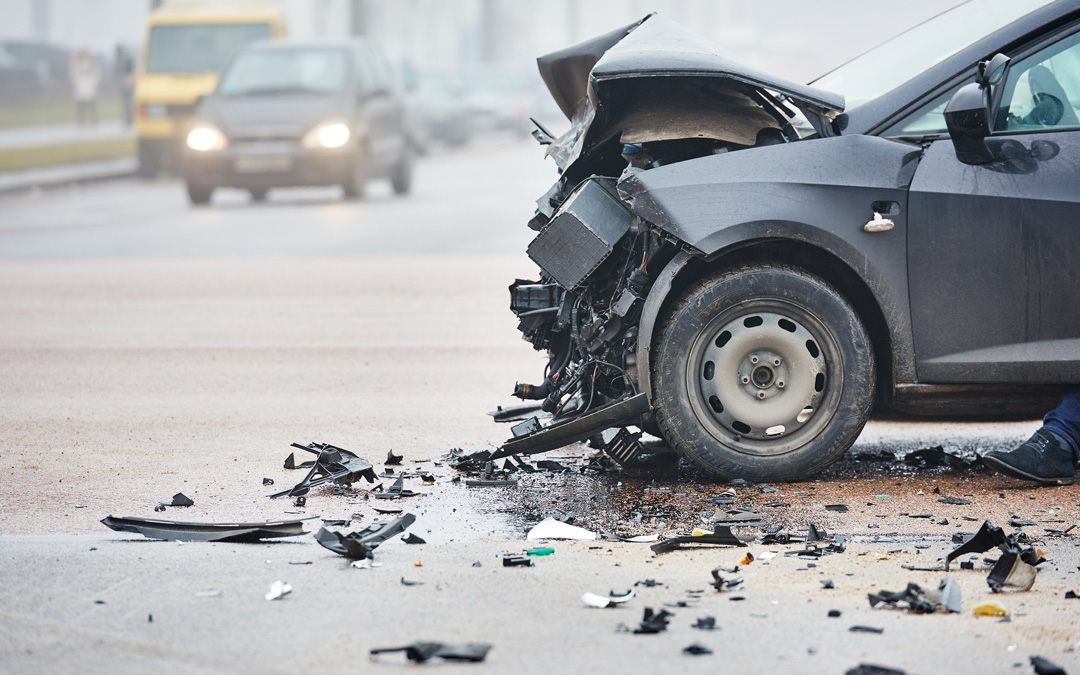 Motorcycle accidents are less common than car accidents, but tend to result in catastrophic or fatal injuries when they do occur.  Because motorcyclists and their passengers lack many of the safety devices that protect vehicle occupants, motorcycle accidents have much higher death and injury rates than other types of automotive accidents.  If you or one of your family members was injured in a motorcycle accident in Texas, the experienced Dallas motorcycle accident lawyers of Queenan Law may be able to help you recover compensation for your medical bills, lost earnings, and pain and suffering caused by the crash.

Even with the benefits of safety features like seat belts, airbags, and protective walls, car accidents often result in severe injuries.  Not only do motorcycles lack these features, they are also much smaller than other vehicles, which makes them difficult to see and avoid.  When a motorcycle accident occurs, the likely outcome is severe injury or death.
Every year, the Texas Department of Motor Vehicles (TxDOT) publishes a series of reports on auto accidents throughout the state.  According to TxDOT reports from 2014, the most recent year for which data is available, Texas recorded 3,534 total deaths resulting from traffic accidents.  A disproportionately large number of these deaths – 463, or about 13% – were caused by motorcycle accidents, despite the fact that motorcycles represent only 6% of the registered motor vehicles in the state of Texas.
Texas isn’t alone in dealing with this issue.  According to the Insurance Information Institute, motorcyclists nationwide are nearly 26 times more likely to be killed, and about five times more likely to be injured, than passengers in other types of vehicles.  Sadly, these numbers are increasing despite a sharp decline in motorcycle sales from 2008 to 2014.
The increase in fatalities may be partially explained by the fact that motorcycles are being manufactured with larger and larger engines.  However, crashes with other vehicles remain the leading cause of motorcycle accidents.  According to the Hurt Report – a landmark study from the 1980s described by the National Highway Traffic Safety Administration (NHTSA) as “the best source of detailed motorcycle crash data” – about three quarters of all motorcycle accidents involve another vehicle.

What Body Parts Are Most Likely to Be Injured in a Motorcycle Accident?

There can be no disputing the fact that motorcycle crashes result in extremely high numbers of fatalities and serious injuries.  But what types of injuries are most common?

If you or one of your loved ones was recently injured in a motorcycle accident in an intersection or on a highway, we can help. Accidents on the Baytown-East Freeway, the Katy Freeway, the Gulf Freeway, the Eastex Freeway, Beltway 8, or other roads, intersections, and highways in the Dallas metropolitan area require Dallas personal injury attorneys of Queenan Law right away at (817) 476-1797 for a confidential consultation.  If the accident was caused by another driver, you could be entitled to compensation.
We want to help you understand and exercise your legal rights as an injury victim in Texas.  Don’t worry about having lots of questions – that’s exactly what our knowledgeable legal team is here to assist you with.  Our attorneys also handle truck accidents and car accidents.