Can You File a Suit Against Uber After a Car Accident in Texas? 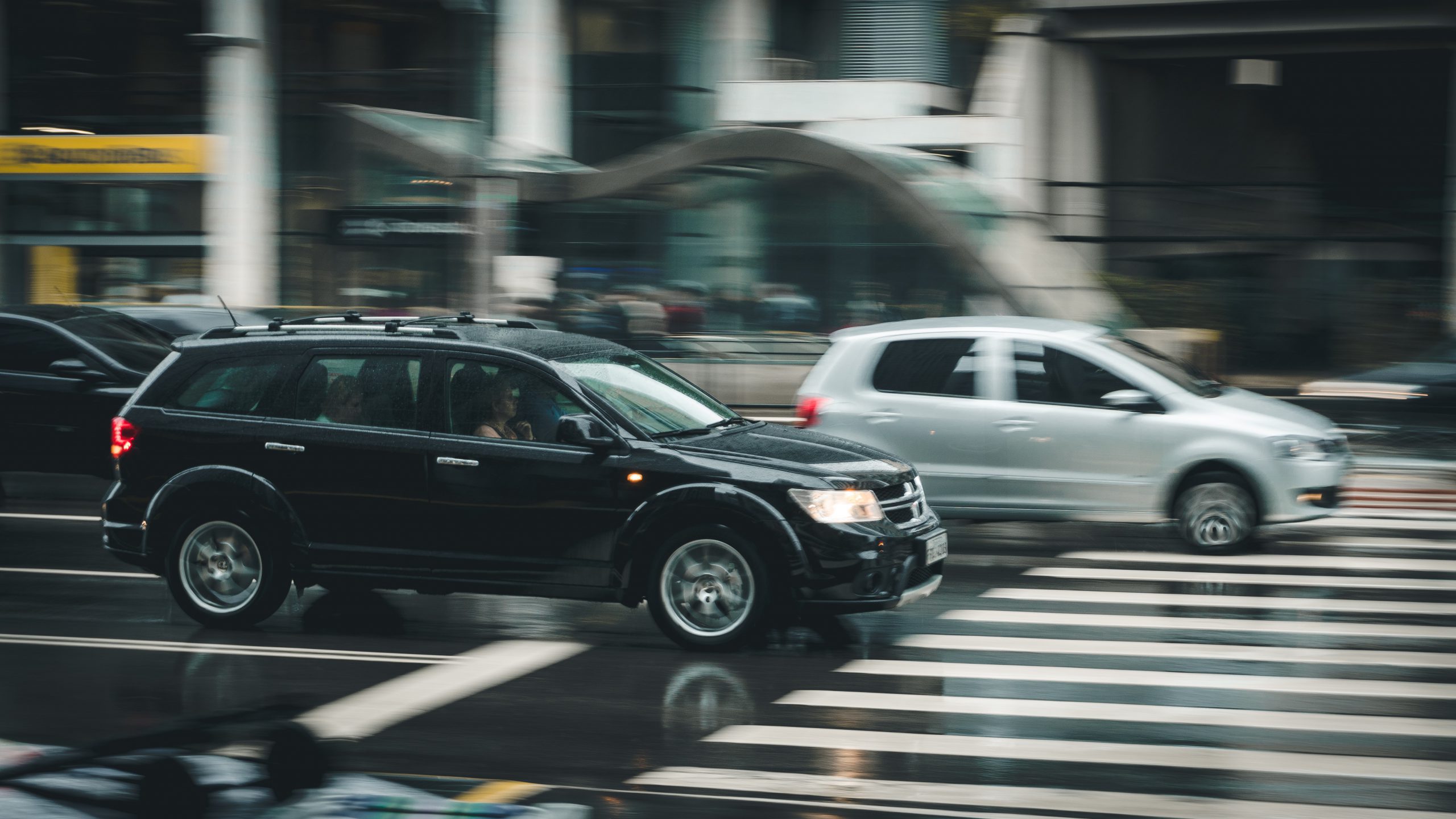 Uber and other rideshare companies are flooding the streets with task-workers, but these task-workers are humans just like us.  Sometimes they make mistakes while driving and cause accidents.  If you are involved in an accident caused by a negligent Uber driver, whom do you sue?

The short answer is that you cannot typically sue Uber after a car accident, as they have a functional liability shield.  Uber has spent millions of dollars in settlements preparing their liability shield against suits naming them directly.  However, Uber and other rideshare companies also provide insurance coverage for the specific purpose of rideshare driver negligence and the accidents that may follow.  Therefore, you can recover by filing a claim with their insurance provider instead of filing a lawsuit.  How much you may recover depends on the amount of damages you sustained and the role in which the rideshare driver was functioning.

Taking the rideshare companies to court is a job for the experts.  At The Queenan Law Firm, P.C., we revel in the chance to take on the big fish on behalf of ordinary Texans just like you.  Our Dallas Uber accident lawyers are waiting for your call.  For a chance to hear about our services and how you could recover from your car accident lawsuit against Uber in Texas, call our offices at (817) 476-1797.

Who Can Recover from Insurance After an Uber Accident in Texas?

There are a number of circumstances wherein Uber’s driver insurance policy may benefit you after you are involved in an accident with an Uber driver.  The following are the most common examples of plaintiffs in accidents leading to claims with the insurance providers for Uber and other rideshare companies.

Rideshare operators such as Uber and Lyft have policies in place to provide compensation for users who are injured in an accident caused by the rideshare driver.  To benefit from the policy, passengers must file a claim according to proper procedure per the rideshare provider.  If the claim is denied or isn’t enough compensation, passengers may attempt to take the driver to court.  The passenger must prove that the rideshare driver’s negligence caused the accident which led to the passenger sustaining injury.

For other drivers, the process is very similar to that of a passenger.  The key difference is in the particular policy that covers injuries caused by uber driver accidents.  The ability of a third-party driver to penetrate a rideshare company’s insurance policy for an accident depends on the status of the rideshare driver at the time of the accident in addition to whether their negligence was the cause of the accident.

Functionally, there is no difference between a third-party pedestrian and a third-party driver for the purposes of a suit.  Realistically, however, the damages that a pedestrian would likely sustain due to a car accident are more likely to be grave injuries which would require a more substantial compensation package.  Whether you will be able to get that from the rideshare company depends on the layer of coverage that is active at the time of the accident.  To find out more, keep reading below, or contact one of the Fort Worth car accident attorneys at The Queenan Law Firm, P.C.

As a general rule, Uber and other rideshare companies require that all of their drivers have some level of contingent insurance coverage to supplement their personal coverage.  However, the structure of the insurance is complex and not always immediately clear.  The easiest way to distinguish between the various levels of coverage is to illustrate the three instances when an Uber driver may be involved in an accident: off the clock, in “driver mode” but without a fare, or with a fare.

Insurance Coverage for “Off the Clock” Drivers

Uber drivers are “off the clock” when they have turned their application off and are not accepting rides.  If the driver is not actively searching for fares, the law (and Uber) regards the driver as a regular individual on the road and the driver will therefore not be covered under Uber’s insurance policy.  When a driver is not searching for fares, they are merely an ordinary driver with an Uber sticker on their car in the eyes of the law.

Once a driver turns on “driver mode” in their rideshare application, they are technically working on behalf of the rideshare company (either as an employee or independent contractor, depending on the jurisdiction).  Uber and other rideshare companies have insurance coverage for accidents that occur while their drivers are waiting for fares.  Uber’s policy caps out at $50,000 per person injured in an accident and $25,000 in total property damage.

Insurance Coverage for Drivers with a Fare

If you were another driver or a cyclist who suffered damage to your vehicle due to an Uber driver’s negligence, you may qualify for financial relief to cover repairs.  In order to recover, you will likely need to introduce statements such as mechanic or auto-repair estimates.

If you were injured in the accident, you likely received medical attention after the fact.  Medical bills these days are extensive.  Record the costs of any emergency procedures, specialist appointments, ambulance rides, prescriptions, and rehabilitative therapy services, because you could be compensated according to those costs associated with your injuries.

Our Attorneys Can File Your Car Accident Lawsuit Against Uber Today

The Queenan Law Firm, P.C. has years of experience getting our clients exactly what they deserve.  To speak to one of our excellent Houston Uber accident attorneys today, call us at (817) 476-1797.