Can the City of Dallas Force You to Sell Your Property? 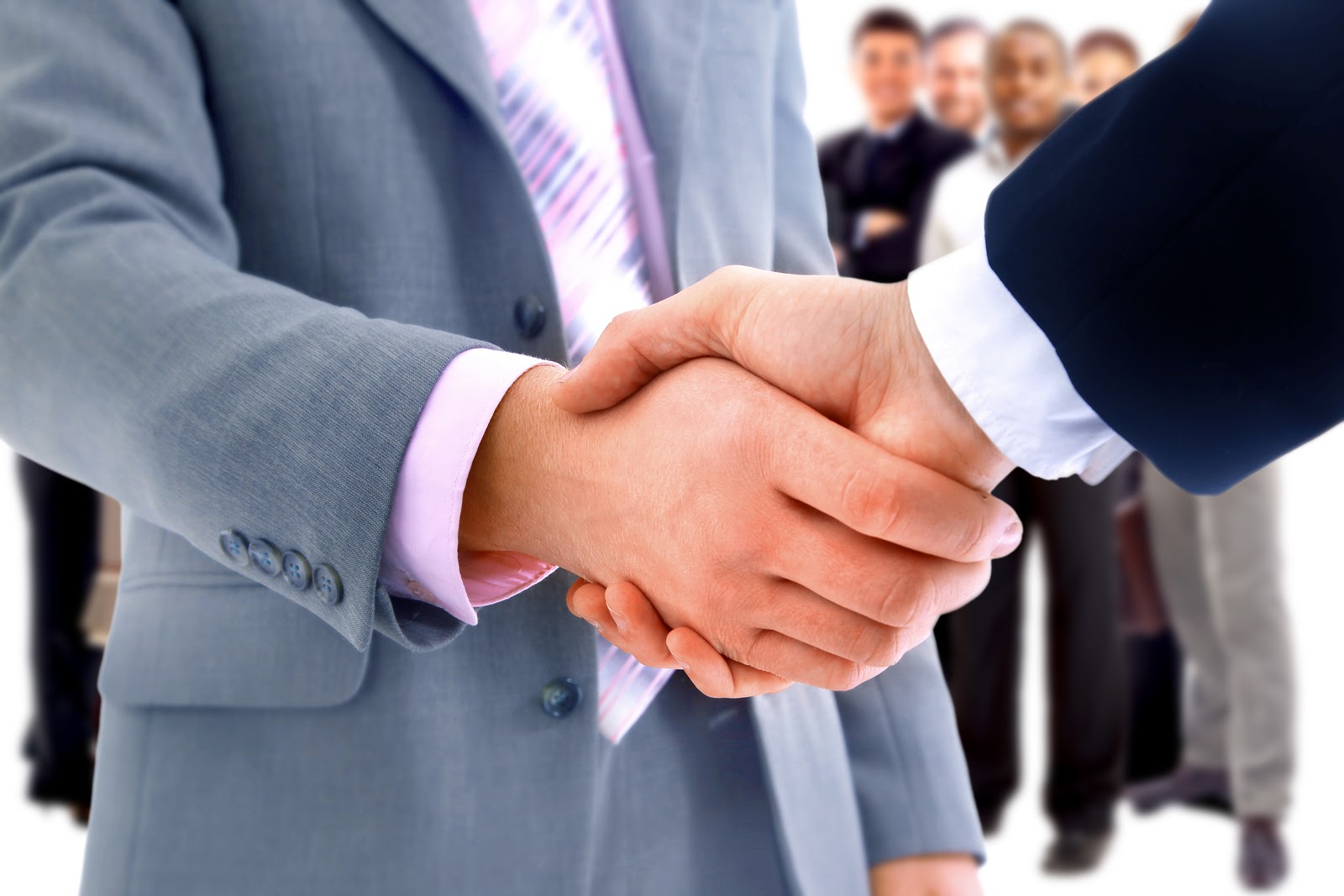 The City of Dallas is a level of government just like the State of Texas or the U.S. Government. As such, it has a lot of legal powers that you might not be aware of. You might think that surely the government doesn’t have the right to take your property away or force you to sell it – but in truth, the City of Dallas can use its condemnation and eminent domain powers to force landowners in Dallas to sell their property to the government. Our Dallas eminent domain lawyers at The Queenan Law Firm explain how this power works and what you can do to protect yourself as a landowner by working with an Arlington eminent domain attorney.

What is Eminent Domain and How Does it Let Dallas Force Landowners to Sell their Property?

Eminent domain does not allow Dallas to simply take land; instead, the government has to pay you for it. Since they’re paying you for taking your land, it’s a bit different than an outright taking. However, the idea of “selling” something usually means that you give it up willingly in exchange for a fair offer to purchase. In that respect, eminent domain is often seen as a “forced” sale.

Still, the City of Dallas and other government entities in Texas do have a lot of restrictions to follow about how they use eminent domain – and they actually must make an offer to purchase the land before filing an eminent domain case. If you accept that sale price, then it isn’t really a “forced” sale – but in most cases, it is in your best interests to reject the initial offer and get a Houston eminent domain lawyer.

One other thing to note is that eminent domain is used on “real property,” i.e., real estate and land. Typically, the government won’t use eminent domain to force you to sell your car or to take away family heirlooms. However, things like your house, which are fixtures on the land, can be taken along with the land.

What Can I Do if the City of Dallas Wants to Force Me to Sell My Land with Eminent Domain?

If the City of Dallas, another government body, or another authorized entity wants to buy your land or threatens to use eminent domain to take it, you should first get a lawyer. There are many rights that you might not know about that dictate what process the government has to use to take your land and what steps you can take to slow or potentially stop the process.

For someone to take your land through eminent domain, it must be the government or another authorized entity doing the taking. The government can authorize entities like utility companies and energy co-ops to use eminent domain to lay cables, or they can potentially seize land to give to energy companies and pipelines Always talk to a lawyer to ensure that you are not the victim of a scam or false information from an unauthorized buyer trying to push you into a sale.

The government cannot take your land unless they take the land for some sort of “public use.” Courts have interpreted this very broadly, and The U.S. Supreme Court even held in Kelo v. City of New London (2005) that economic development and building new businesses was enough to count as a “public use” of the land. However, some takings are purely for individual gain or for a company’s profits, and they should be barred under Texas law and the U.S. Constitution.

Sometimes eminent domain cases also see the government taking more than they need to. These excessive takings can sometimes be shut down because there is no “public use” of the extra land, and the government can’t justify why it needs so much. For instance, trying to take an acre-wide strip of land to install a utility box and some cables would be excessive and could potentially be limited in court challenges.

You can also challenge a lot of the procedural issues involved in an eminent domain seizure. The government has to make you a fair offer, allow you to appraise the land yourself, give you a chance to get a lawyer, and follow other steps, or else they need to start over. You also have the right to challenge an eminent domain award by taking your case before a panel of landowners and, eventually, a court. This can shut down the case if the government violated your rights, or it can force them to start over and delay the taking. Sometimes, the land isn’t worth the hassle, and the government will give up.

Call Our Dallas Eminent Domain Lawyer for Help with Your Case

If the City of Dallas or another entity is trying to take your land or force you to sell it through eminent domain and condemnation proceedings, call our Dallas eminent domain lawyer right away. The Queenan Law Firm’s attorneys represent property owners and fight to protect their rights and their property. Call us at (817) 476-1797 to set up a free legal consultation.