Reading and reviewing a contract with a lawyer is vital before you sign it. This is never more true than when the contract involves high value assets that you could be forced to travel across the country to protect.

The Texas Supreme Court last Friday (May 19th, 2017) handed down an opinion in a case called Pinto Technology Ventures v. Sheldon and Konya. This case dealt with a shareholder’s derivative suit brought against a Texas-based company by two of its Texas-based shareholders. The court decided that even though everyone involved lives in Texas, the plaintiffs would not be able to bring their case in Texas. Instead, a “forum-selection clause” in the contract means they need to take the case to Delaware. Even worse, this contract bound one of the plaintiffs, who did not even sign that specific contract.

These kinds of rules can be incredible hardships for small businesses and individuals in Texas. Before signing any contract, always make sure to check with an attorney. Understanding what you are signing is one of the most important parts of any contract, and the Dallas business litigation lawyers at The Queenan Law Firm, P.C., help clients with this every day. 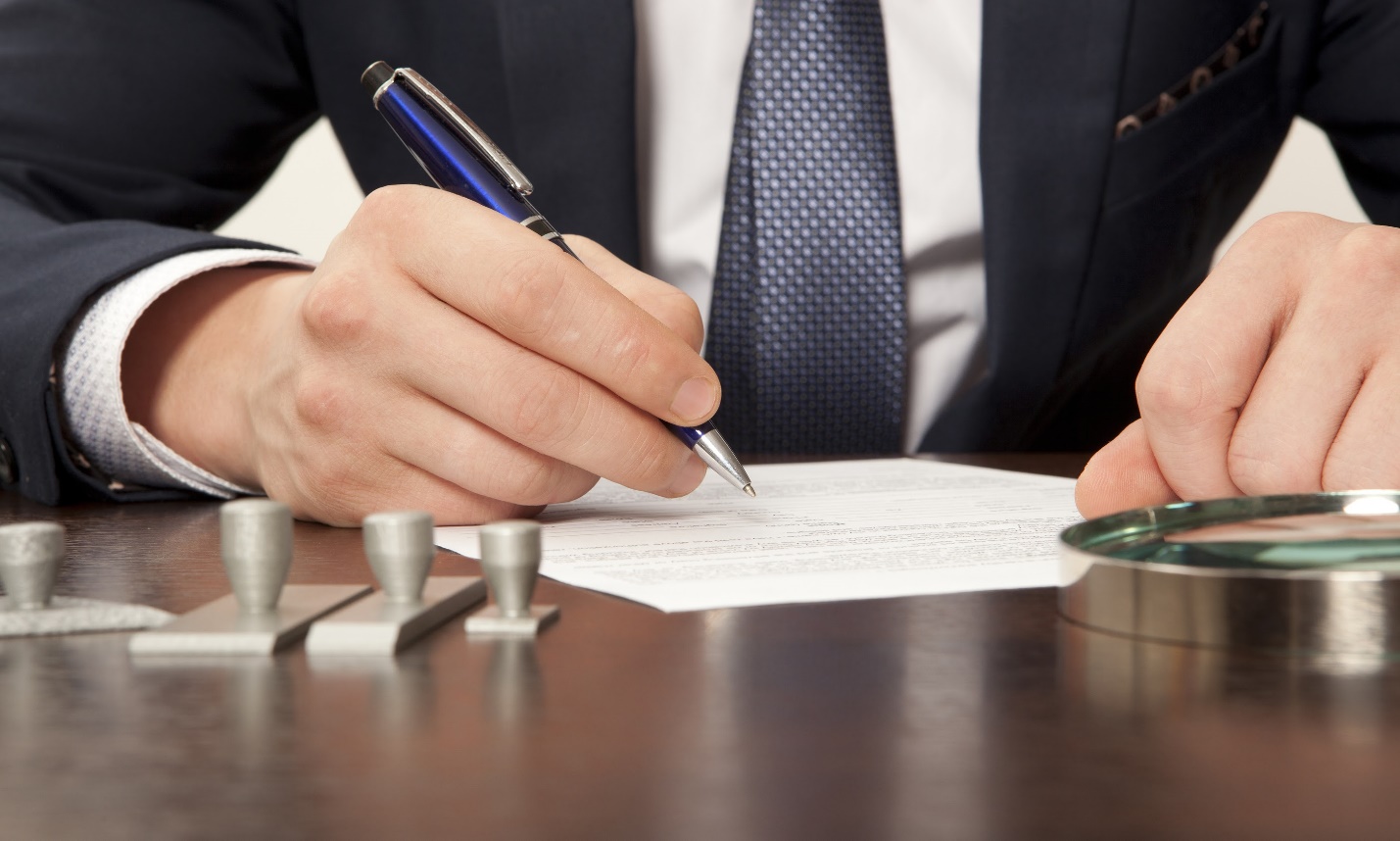 Forum-selection clauses are a common piece of any business or service contract. These clauses decide from the outset what courts will handle any problems. Often, especially for large, multi-state businesses, the laws of states like Delaware are particularly friendly to business dealings. Because of this, the contracts these businesses use will often designate Delaware as the state that will handle any lawsuits based on the contract. Other times, a large corporation will use its home state, where its headquarters are, to hear any case.

These clauses often go hand-in-hand with “arbitration clauses.” These are agreements that, instead of taking your case to court before a judge (and possibly a jury), you will take the case to “arbitration.” Arbitration is a process where a mediator (who is often a judge or a lawyer) will sit down with both parties and decide the case. This is often cheaper and simpler than going to court, and saves the corporation money. While arbitration is sometimes a great strategy, it often means the small business or individual who signed the contract is unable to fully exercise their rights against the larger, stronger corporation. 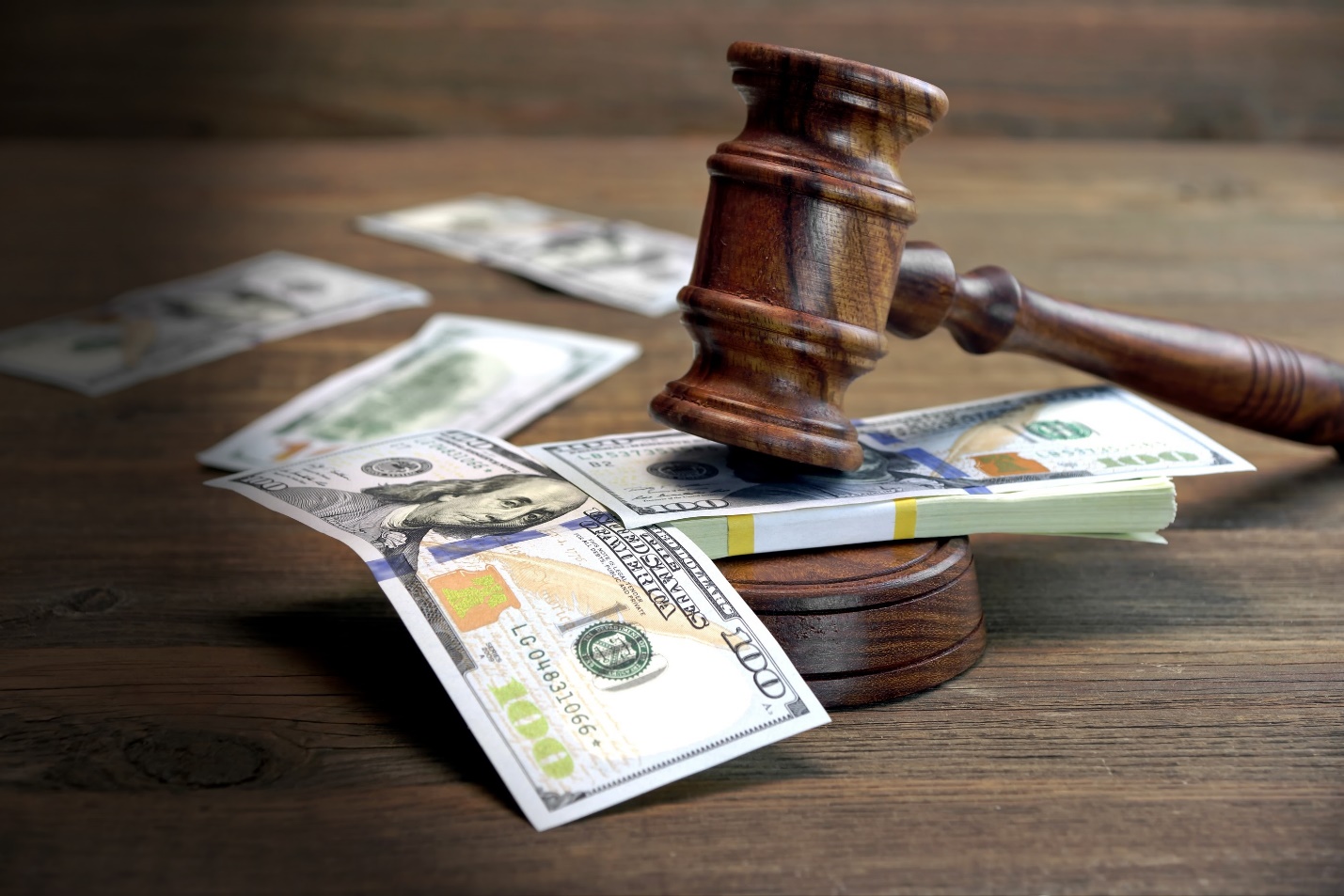 While these types of clauses are often upheld, the Texas Supreme Court went a step further. A forum-selection clause typically only selects the state and court for claims based on the contract. This means that if someone fails to pay the full contract amount or fails to supply the goods or services in the contract, that claim will go to the selected forum. The Court in Pinto decided that, based on the language in the contract, any claims that “arise out of the agreement” would need to follow the forum-selection clause.

This means that any claim that would not exist “but-for” the existence of the contract could not be heard in Texas. This includes nearly any case, even if it would not be a contract-based lawsuit. Even though a shareholder’s derivative suit is not typically a contract-based claim, the court held that it must go, along with any other claims, all the way to Delaware.

Contracts May Affect Other Parties

This case is even more disconcerting because of the power and reach the Texas Supreme Court found in the contract in question. The contract they examined was the “shareholder agreement” between the shareholders and management of this corporation. There were multiple revised versions of the agreement over the years, and the plaintiffs, Sheldon and Konya, signed most of them. Konya, though, did not sign the most recent ones, which included the forum-selection clause. Unfortunately, the Court still held that the forum-selection clause that Konya never signed still controlled his case.

The contracts that Konya did sign had a clause that allowed a majority of the shareholders to amend the contracts, and those amendments would apply to everyone. Because those later contracts were considered “amendments” to the earlier ones, the Court held that they still bind Konya. That means that even though he never signed a contract with the forum-selection clause, he still had to leave home and take his case to Delaware because of his earlier contract’s rules.

This case is unfortunate for the plaintiffs, but is an excellent lesson for those considering singing any legal agreement. It is vital that, before you legally bind yourself to the terms of an agreement, you understand exactly what they could mean. The lawyers at The Queenan Law Firm are always on the lookout for new court decisions and rules so that our legal counsel is always on the cutting edge of Texas law. For a free consultation on your case, call our attorneys today at (817) 476-1797.