Are Police Reports Admissible in Injury Cases in Texas 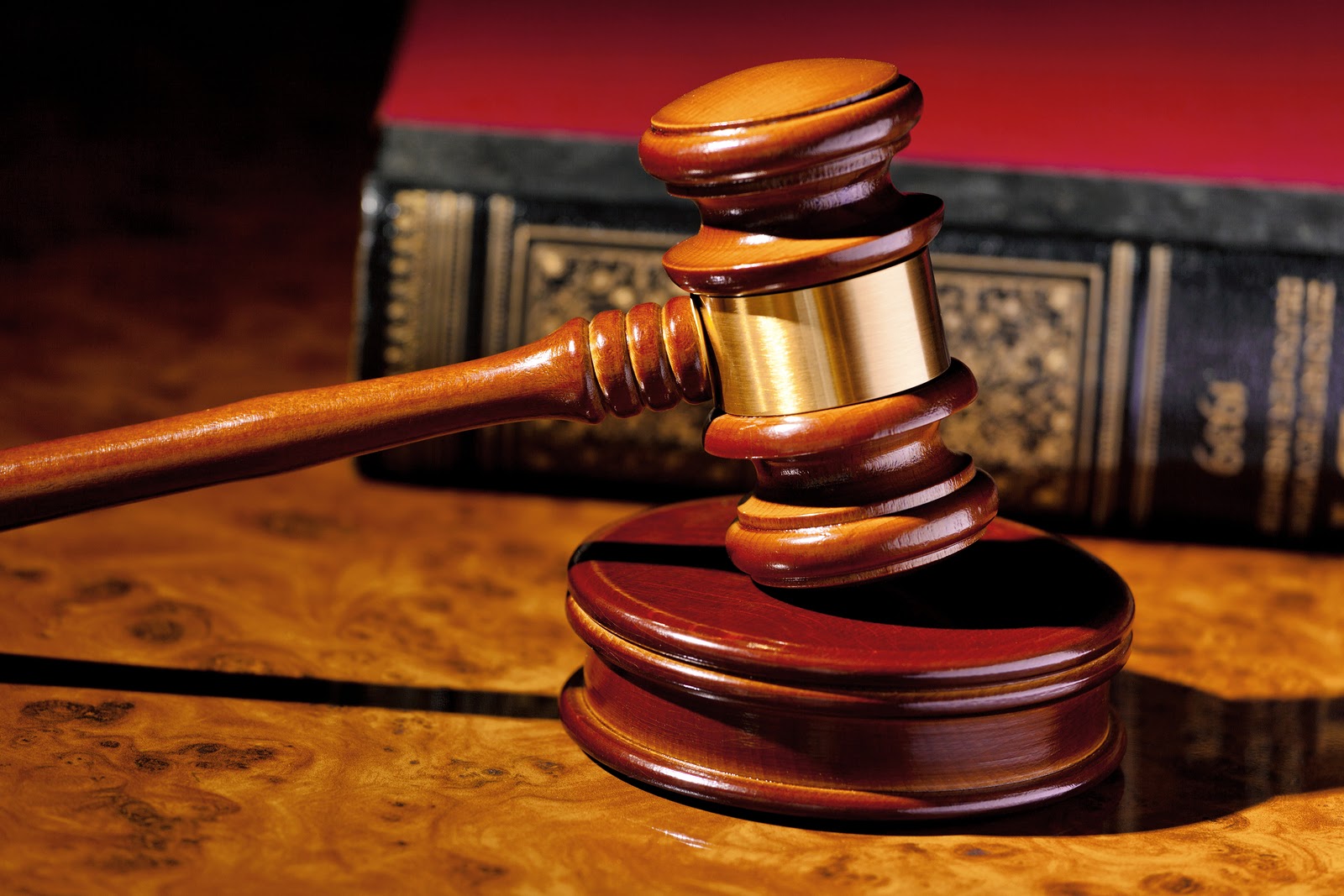 Police reports are a natural consequence of accidents and injuries and can be very useful when building a civil lawsuit. Unfortunately, getting the reports admitted into evidence can be challenging.

If you were injured in an accident, our Arlington personal injury attorneys can work to hopefully get the police report admitted into evidence. Call The Queenan Law Firm, P.C. for a free case evaluation at (817) 476-1797.

When Police Reports Are Admissible in Injury Cases in Texas

Police reports can be incredibly useful in an injury case, but getting the report into court is often difficult. The rules of evidence in Texas prohibit hearsay, and police reports are hearsay by nature. Even so, the rule against hearsay comes with numerous exceptions, and it might still be possible to get the police report from your accident admitted as evidence. Our Texas personal injury lawyers can review your case and work to get the report into evidence.

Hearsay is defined under Texas Rule of Evidence § 801(d). Hearsay is defined as statements made by someone other than the declarant in court (i.e., the person on the witness stand) that are offered in evidence to prove the truth of the matter asserted in the statements. To put it shortly, hearsay includes testimony or information from a person or source that is not made in court. For example, a person cannot testify about the information they heard from a friend who heard it from a friend. The knowledge must be first-hand.

Police reports are generally considered hearsay because they are compiled by police officers who were likely not at the accident scene and did not witness the accident happen. In addition, the police gather information for the report from other people, making much of their knowledge second-hand information.

Although police reports cannot be automatically admitted into evidence because of the rule against hearsay, it is sometimes still possible to get them into evidence under exceptions to the hearsay rule. Hearsay is a broadly defined topic, and many important pieces of information or evidence might be considered hearsay. As such, the Texas Rules of Evidence contain various exceptions to the hearsay rule, and your police report might still be admissible.

Exceptions to the Hearsay Rule

One exception to the hearsay rule in Texas that might apply to police reports is the exception for public records. According to Texas Rules of Evidence § 803(8), public records might include records of a public office’s activities, matters that the office observes and has a duty to report, and factual findings from a legally authorized investigation. Additionally, public records cannot be admitted if they lack trustworthiness.

Police reports often fit the definition of public records. Generally, a police report is admissible as a public record if it is based on information or events personally witnessed by the officer who wrote the report. Our Dallas personal injury attorneys can help you work to admit the report and hopefully get you the compensation you need.

Another possible exception to the hearsay rule is found under Texas Rules of Evidence § 803(6) and records of regularly conducted activity. According to the rule, these records must be made at or near the time of the event being recorded, kept as part of regularly conducted business, and a part of normal business practices. The word “business” here is defined broadly and includes every kind of organized activity or group, and they do not necessarily have to function as a business for profit.

Police records can sometimes be admitted into evidence under the business records exception. Police records are a normal function of law enforcement, often made close in time to accidents, and are based on reliable information from people with first-hand knowledge of the accident.

Police reports play a vital role in many injury cases, even if they do not make it into evidence in a trial. One way our Texas personal injury lawyers can use your police report is to generally build up your case with useful information. For example, details about how the accident occurred and who was present might be contained within the report. We can use this information to find other admissible evidence.

Police reports based on information from other witnesses rather than direct observations made by the officer are generally inadmissible. In such instances, we can use the report to find evidence admissible under the Texas Rules of Evidence. For example, police reports are often based on the information provided by eyewitnesses rather than the officers writing the report. While the report itself might be inadmissible if we cannot admit it under an exception, we might still be able to find the witnesses who provided the information and get them to testify.

Another important reason we should try to get your police report admitted into evidence is that it is very persuasive. Police reports are often compiled during thorough investigations, and jurors tend to trust law enforcement officials. Our Houston personal injury attorneys can help you admit the police report into evidence or find other ways to utilize it to your advantage.

Being injured in an accident or by someone’s intentional conduct is difficult, and a lawsuit can help you get justice. Our Fort Worth personal injury lawyers can help you work to use the police report about your case and other important evidence to your advantage. Call The Queenan Law Firm, P.C. for a free case review at (817) 476-1797.