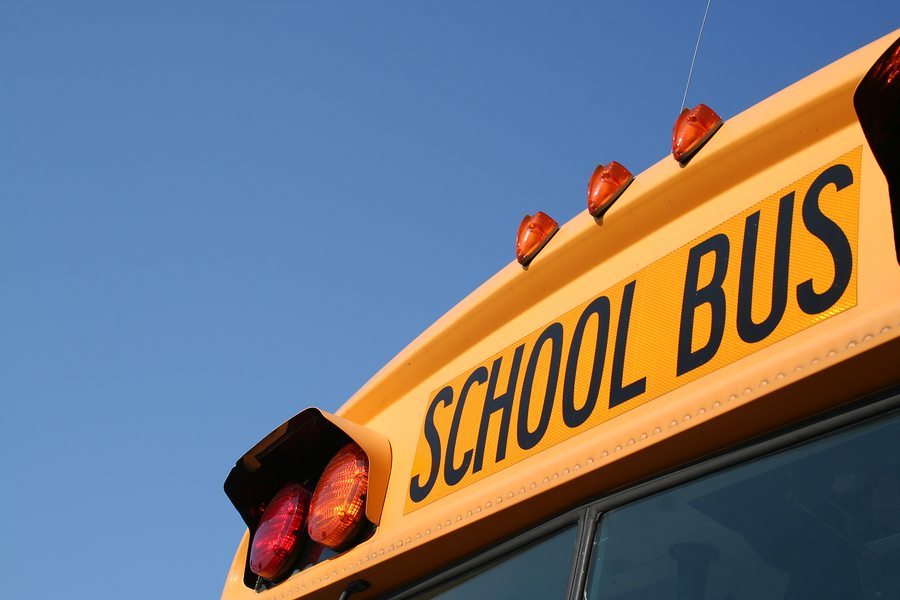 More than five dozen elementary school students were hospitalized for observation and treatment after a January 4 bus accident that took place in Cleveland, Texas, less than an hour from Houston.  Our Houston bus accident lawyers examine the crash in closer detail – and evaluate your child’s odds of being involved in a similar disaster.

2017 got off to a terrifying start for 65 Texas schoolchildren and their families.  At approximately 4:00 P.M. on Wednesday, January 4, a school bus carrying dozens of fourth and fifth graders enrolled at Eastside Intermediate School overturned and slid into a ditch after the driver attempted to avoid two vehicles ahead of the bus.
According to Cleveland Independent School District Police Chief Rex Evans, the accident took place on Farm to Market 1010 Road (“FM 1010,” or Plum Grove Road) by its intersection with CR-325, near Grace Church and an Exxon station.  Evans also informed reporters that the children were hospitalized for observation, including 10 who were sent to the emergency room.
Fortunately, no deaths or major injuries were reported.  However, some of the children suffered minor injuries like bruises and small cuts, and many were emotionally shaken by the experience. 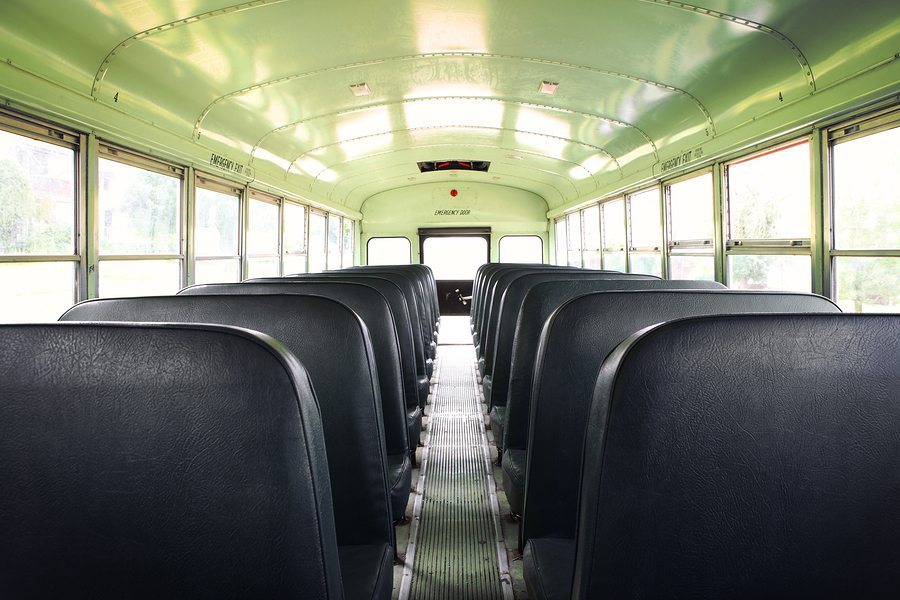 “We were so scared,” said 12-year-old student Monica Martinez, who cut her upper lip when she struck the seat in front of her.  “We were screaming.  We were scared the bus was going to turn over.  Everybody was screaming.”
Notably, the bus that was involved in the accident did not feature seat belts.  After the crash, the driver was tested for drug and alcohol use at a nearby hospital, though the results of the tests have not been disclosed.
The underlying cause of the accident is currently under investigation.  However, investigators suspect unfavorable driving conditions may have played a role.
“With all the heavy rains, with all the mud on each side of the road out there,” said Evans, “[the driver] just lost control on the mud.  The bus went into the ditch.”
He added, “We’re just very, very fortunate.  This could’ve been much worse, and we’re just grateful everyone is going home tonight.”

In November 2016, shortly before the crash in Cleveland, a similar accident injured nearly two dozen students in Tennessee, three critically, after their school bus overturned on I-65 in Nashville.  Less than a week later, a second crash in Chattanooga, Tennessee killed multiple elementary school students after the driver collided with a tree.
Despite the close proximity of these terrible tragedies, crashes involving school buses and other school-related vehicles are relatively rare.  However, while far less common than other types of automotive accidents, such as car accidents or truck accidents, school bus and school-related crashes are still responsible for multiple deaths and injuries each year.
According to statistics supplied by the National Highway Traffic Safety Administration, which assesses auto and pedestrian accident trends throughout the United States, only 1,222 of the 348,253 fatal auto accidents that were reported from 2003 to 2012 – phrased another way, less than 1% – involved school-related trips.  Sadly, that figure still represents 1,353 deaths, or about 135 annual fatalities on average.
The occupants of other vehicles, such as people driving passenger cars, accounted for nearly three quarters of the fatalities (71%) in school-related vehicular accidents during the data collection period.  Pedestrians were another highly vulnerable group in bus crash scenarios, accounting for an additional 18% of fatalities.  By comparison, about 8% of the remaining fatalities involved school bus occupants, including both drivers and passengers. 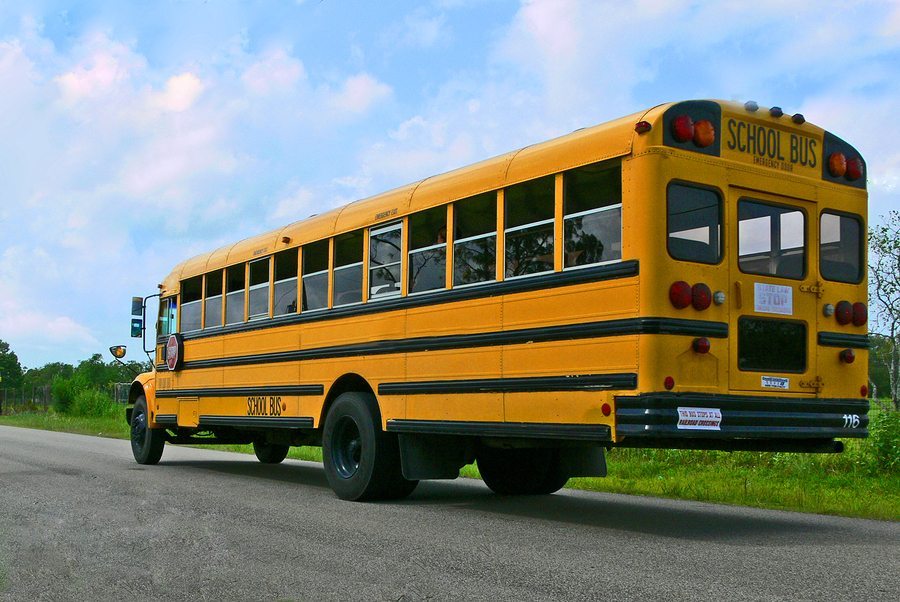 A total of 46 drivers were killed during the reporting period, slightly fewer than the 60 documented passenger fatalities.  Overall, school bus passengers accounted for just over 4% of the fatalities in school-related crashes from 2003 to 2012 (60 out of 1,353).
Going by statistics, the bus passengers themselves are safer than almost anyone else on the road in the rare event that a crash occurs.  However, there is no such thing as a truly “safe” accident.  While passengers have a lower risk of dying or being seriously hurt than, for instance, pedestrians, the risk is never eliminated completely.

If your son, daughter, or another family member was injured in a Fort Worth school bus accident, or an accident involving school-supplied transportation to or from sports practice, a dance, a field trip, or another school event, compensation may be available to help your family with the resulting medical bills, pain and suffering, and other hardships you are going through.
The Houston personal injury attorneys of Queenan Law have over 20 years of experience representing injured students and their families against negligent bus drivers, school districts, and other parties.  Allow our Houston bus crash lawyers to provide you with the compassionate support you need and deserve while we fight to recover compensation on your behalf.  To talk about your child’s school bus injury in a free and confidential legal consultation with our knowledgeable Houston bus accident attorneys or Dallas bus accident lawyers, call Queenan Law at (817) 476-1797 today.