In 2011, Holly Corporation and Frontier Oil combined in a merger to form HollyFrontier.  Headquartered in Dallas, HollyFrontier is a major petroleum refiner, with refineries spread throughout the United States.  Though HollyFrontier oil helps to create gasoline, asphalt, jet fuel, and many other useful products, refineries owned and operated by HollyFrontier have experienced issues in the past, leading to explosions, fires, fines, damage claims, injuries, and sadly, even fatalities.

If you or one of your loved ones was injured in a fire or explosion at a HollyFrontier refinery, compensation may be available for your medical bills, your pain and suffering, the earnings you have lost, and other losses you have sustained, including losses you are expected to incur in the future.  With more than 20 years of experience representing injured oil workers and accident victims, the Dallas personal injury attorneys of Queenan Law can fight for compensation on your behalf.  To talk about your claim in a free and confidential legal consultation, call Queenan Law at (817) 476-1797. 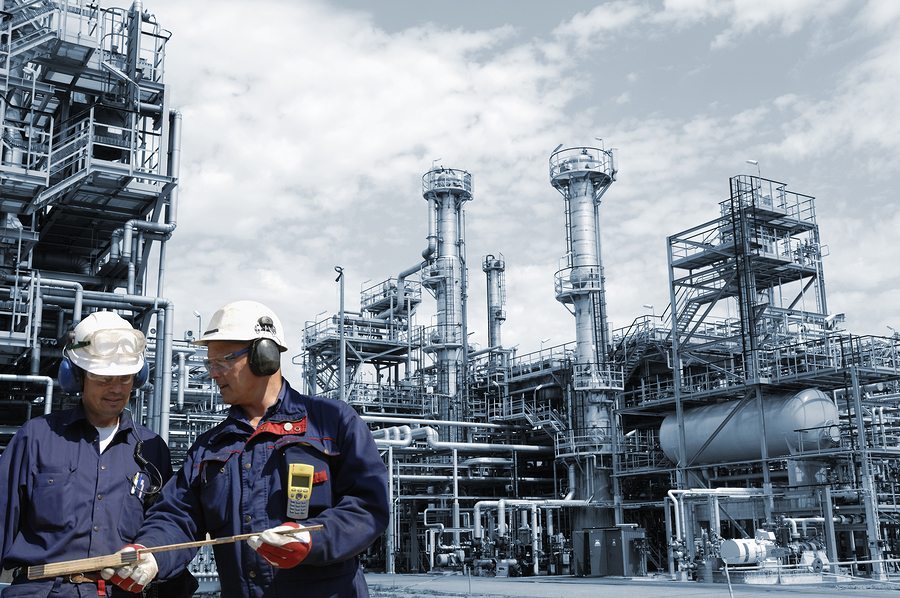 As of November 2016, HollyFrontier has refineries located in Utah, Wyoming, New Mexico, Kansas, and Oklahoma.  However, because the company is headquartered in Dallas, Texas courts generally have jurisdiction over accidents and injuries occurring at or due to HollyFrontier refineries.

Though the vast majority of HollyFrontier employees are cautious, ethical, and highly skilled, human error and negligence have led to accidents and violations in the past.  To provide a few examples:

Whether you are a HollyFrontier employee, or simply an individual who lives near a HollyFrontier refinery, you may be entitled to compensation if you were injured by a fire, explosion, or other type of refinery accident caused by negligence. 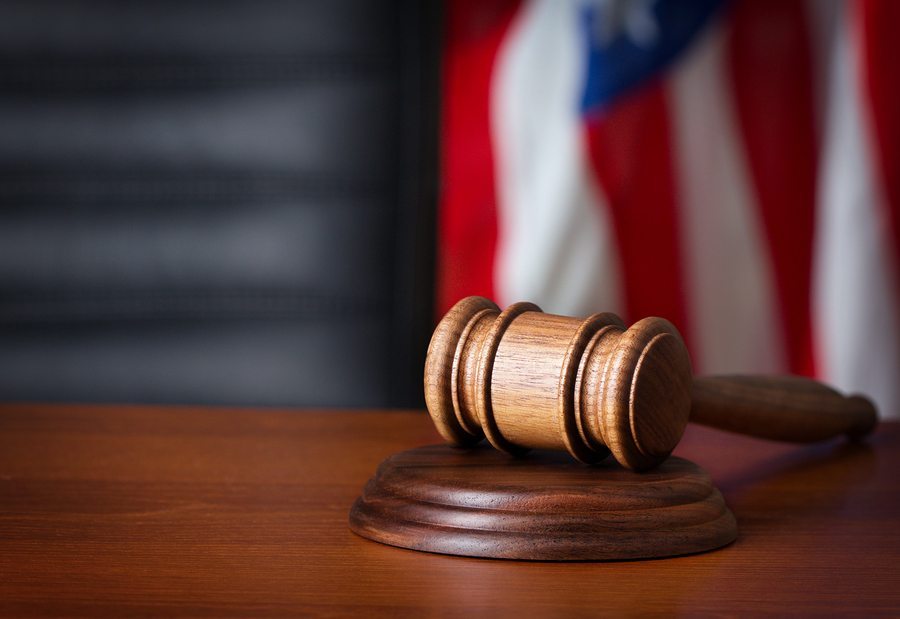 The trusted and reputable legal team at Queenan Law is equipped with decades of experience representing accident victims as Texas personal injury lawyers.  Our extensive experience handling injury claims has afforded us deep insight into why injuries occur, the medical expenses associated with treatment and ongoing care, and the ways injuries can cause disability and impact their victims’ lives.

We take all of these factors into consideration when we are working on your case, because our goal is to see that you obtain the compensation you need to move forward with your life.  If you were seriously injured because of another person’s negligent acts, medical debt is the last thing you should have to worry about.  Our oil refinery explosion attorneys are not afraid to challenge large corporations when their negligence causes employees or local residents to be injured or killed, because we believe that every accident victim is entitled to justice.

We have the skill and experience to handle a wide variety of personal injury claims, including but not limited to claims arising from injuries and complications such as:

If you or one of your family members was injured, or if one of your loved ones was killed, due to an accident or unsafe working conditions at a HollyFrontier oil refinery, the attorneys of Queenan Law can help you fight for accountability and compensation.  To find out whether you could have a case in a free and confidential legal consultation, call Queenan Law at (817) 476-1797.